I don't know why you all are buying SUVs 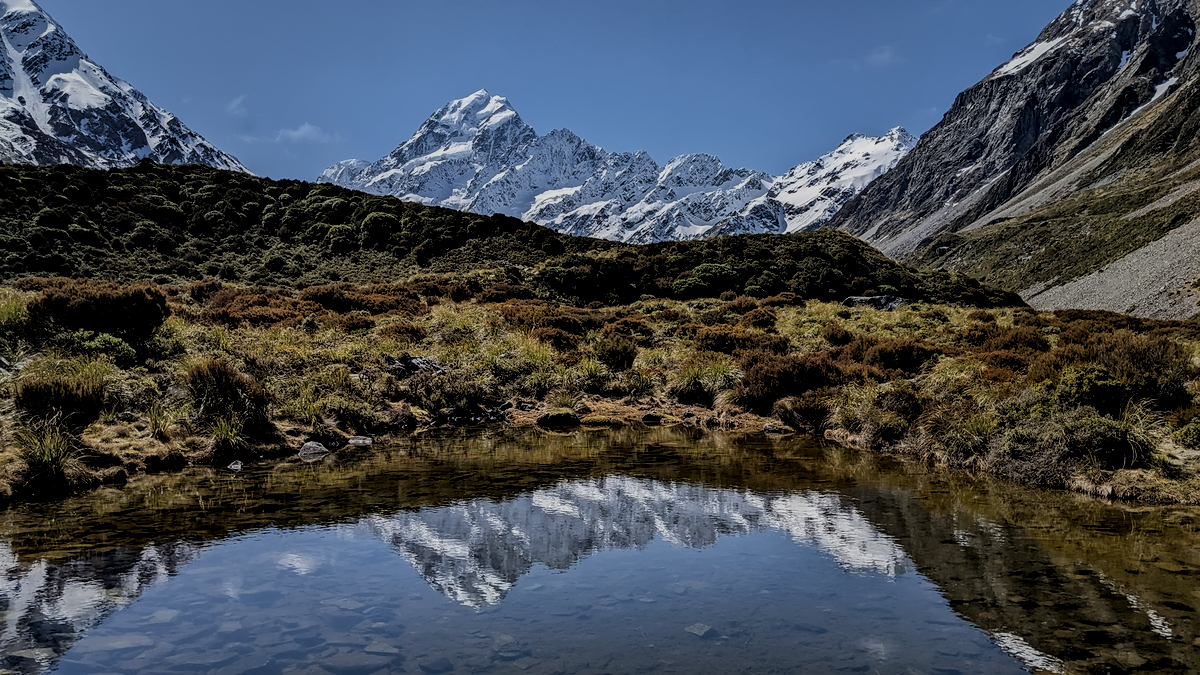 We've just got back from spending 6 days in Te Wai Pounamu - Christchurch to Kaikoura to smell some sperm whale breath, back to Christchurch, for a good and bad experience at King of Snake, then down to Mackenzie country to Twizel for a couple of days of sight seeing via Fairlie for some pie eating, then back to Christchurch and home today.

We rented an SUV. A Sante Fe. I'd never driven one before and thought what the hell, let's give one a go for almost a week and see why everyone that doesn't own a twin cab ute owns an SUV.

I found 1 thing I liked about it; It was good over bumpy roads, probably because of the large tyres (and that it was a rental), I'll give it that it was smooth.

But every single other thing about it sucked. It didn't like going around corners. It was hopeless when it came to passing unless it was pointed down hill. It could never really decide which gear it should be in. If I didn't put it in park before turning it off, but put it in park after turning it off, it subsequently refused to lock the doors. It was missing basic almost free to include features like auto wipers, but loved to try and take over the steering every time I went near the white line (which is also the apex) meaning I had to switch that stupid feature off every time I got in it. The left foot rest is in the wrong place meaning I never got comfortable in it. Every time I turned the engine off a message would appear on the dash to check the back seat, I don't know why. Every single other thing about it was no good, from the seats to the sound it made.

Apparently they are NZ's favourite SUV, so I won't be trying any more.

The Photo
We walked up the Hooker Valley Track to get a good view of Aoraki. While it was cold and cloudy when we started out, by the time we got the 5kms up the track it was a right brilliant afternoon. It was hard not to sit there in the sun staring up at that mountain and have similar thoughts as standing in front of Tane Mahuta. It's just amazing to be that close. A very special place.

On the way back down we found a small mountain tarn that almost, so close, gave a reflection of the mountain.