6000 expected to die of thyroid cancer 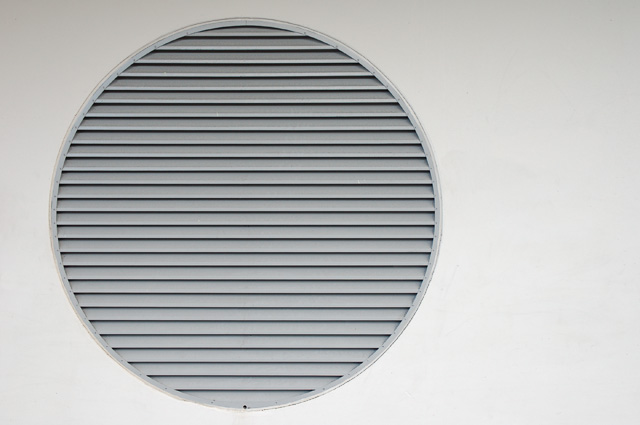 On Saturday night Gabba and I watched a documentary on TV about US nuclear weapons testing after the second world war up to about the 1970's. It was spectacular and incredible and devastating while at the same time very depressing. Hundreds upon hundreds of bombs of varying sizes and power were exploded in the Pacific and Nevada. It was fascinating stuff.

Then I found this site, which goes into much more detail than the TV show did. It's incredible stuff. It's both amazing (there was some suggestion they managed to launch a mine shaft cover into space) and humurous and in places downright awful. For example, so much radiation was released into the atmostphere during the Nevada testing, 120,000 extra people in America will have problems with thyroid cancer and 6000 of them will die.

Instead of watching TV one night, read about what America thought they had to do to protect their people after the second world war, read about the victims of that effort in America and everywhere else. And then consider what the other side was doing at the same time.

Tonight I present a photo of a secret radiation vent from a nuclear lab somewhere in the bowels of Browns Bay. My sources will remain secret. Even under intense interrogation I will not give up the name of Klaus Fuchs as my spy. Doh!