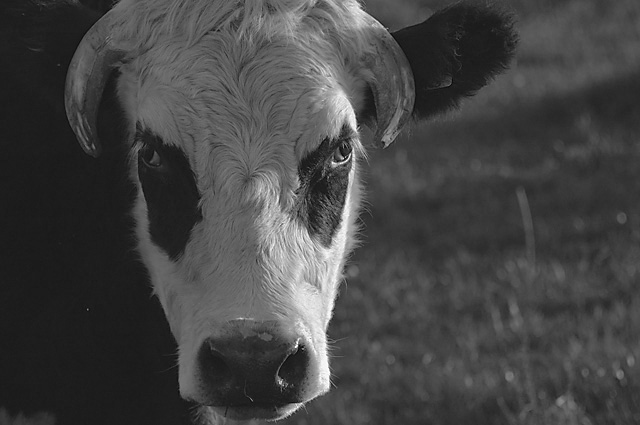 This post was brought to you by Rik, not Dave who has run out of ideas.

People who complain about fuel prices piss me off, but not as much as those people who try to do Fuel company boycotts. I'd rather see the Budweiser Frogs virus alert than any more petrol boycott spam crap that keeps appearing in my inbox. If you really want something to bitch about, work out how come 1000 litres of water costs about $1.50 from the North Shore Council, but 750mls of water in a plastic bottle with a snazzy lid from Putaruru costs $3 in my local supermarket. Go figure.

As I get older I am becoming less tolerant of idiots. Especially the ones behind petrol-station counters. I hate petrol stations with their overpriced Schweppes Tonic Water and crap food. They stink and they all seem to employ morons. On Sunday I parked the wrong way round (apparently) in Mobil Wairau Rd (the one by McD's) and they wouldn't let me fill up because I might do a "drive off". It's an industry term for doing a runner without paying. They put my pump on prepay and then proudly announced to the rest of the forecourt in their best Punjab accent "Pump 1, you are on prepay".

I went inside, handed over my Mobil card. They asked "How much petrol do you want?"

"A tankful thanks Ranjeet" I replied.

But this was not possible. I was in danger of doing a drive off and management said that this necessitated a prepay and under no circumstances could it be removed. I asked if I looked like a criminal. But profiling was obviously not one of their strong points.

After a small argument, I retrieved my card and went across the road to the other Mobil and spent $87ish.

If you want to boycott anyone, boycott the Sunday afternoon shift at Mobil beside McDonalds on Wairau Road. Take that!

Stay tuned for the next Rik instalment... My vasectomy in graphic detail!