What's happened in the last 25 years? 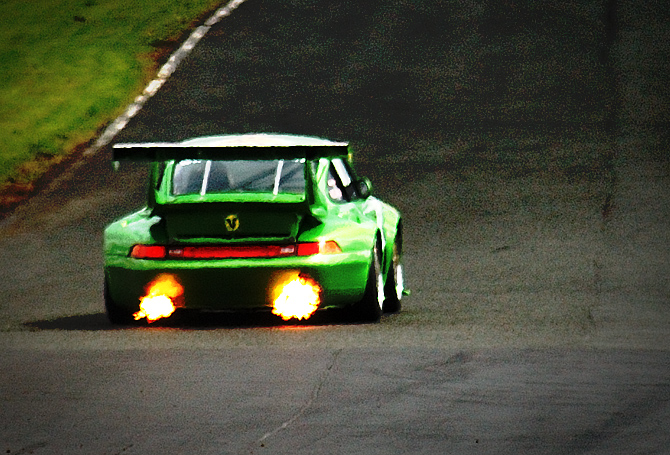 While bored the other night I searched for people from my long distant past on oldfriends.co.nz. Some of the friends that I can barely remember their names now but actually spent a lot of time with back then

Just as well I didn't try to predict their futures 25 years ago. I'd be hopelessly wrong.

One of the chicks that we hang around with back then, who was the smartest, the most talented, the sportiest and most responsible of us all has been married twice, is single again now and is still at university (working or learning, who knows). From her profile she's been at polytech or university continuously for nearly 20 years.

The parents of the first girl I seriously dated are now split up and living at different ends of the country. Those are the same parents that worked so hard to split us up because they thought I was wrong for her and there was no future for us at all. Oddly as soon as they (her parents) gave up that fight I decided to leave her and almost immediately started seeing Gabba. That turned out ok for me. But they are now separated at 60 and 62 years old. I'm still (happily) married and doing ok, so in your face previous girlfriend's parents!

The biggest God Botherer of all of us back then is now a flying instructor. The least God Bothering person (not counting me) of the mob is now a Presbyterian Minister. Go figure that one!

In 25 years from now I'll probably use Facebook to find what my current group of friends are doing. Hopefully it'll help me remember their names too because I'm adding them to my friends list now. See that's thinking ahead.