Here is a tip for you freaks... MOVE! 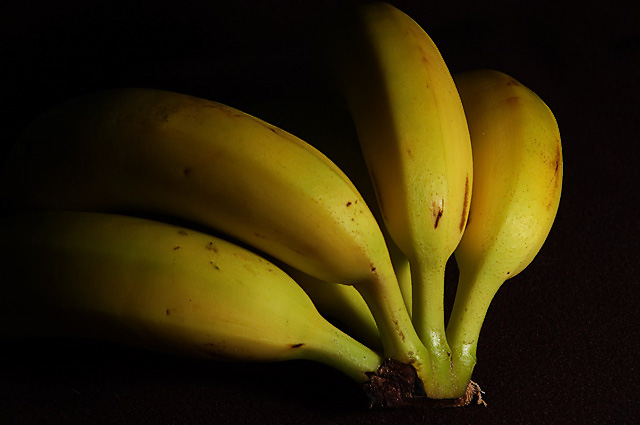 Back a few months ago, and quite possibly every few months before that going back years and years, there was a lot of fuss about people living under high tension wires in West and South Auckland. There was people dying of cancer or committing suicide or kids getting sick or going mad all over the place. I wondered then, and now, why those people just didn't move house.

Tonight, while commuting all the way from the office to home, I listened to a chick on the radio, that has lived next to the Exide factory in Petone most of her life, give evidence at the Resource Consent meeting. Again I wondered why the hell she is even at the meeting complaining.

Here is a tip for you freaks that live under high tension wires, next to factories emitting dangerous substancess or in the path of the Transpower 400kV line through the Waikato. MOOOOVE!!!

It doesn't matter what the cost is, how difficult it is or the fact you have to move the kids from one school to another. Bloody move you goobers. Don't complain. Move! That house under the power lines is not the last house in the world for Pete's Sake. There is no way I'd hang around for years complaining that the power lines were hurting my family. I'd get off my fat lazy arse and move them somewhere safe.

On a lighter note. The other night I made someone at the Kalahari at Wisconsin Dells click through to my web site from their referral stats. Some of you guys must have clicked on that link through to their web site, which meant this web site appeared in their stats. They clicked on it to see who was referring traffic to them, which made them appear in my referral stats. Ha Ha. I love that. It's a variation on the butterfly that flaps it's wings in Africa and causes a hurricane near Florida thing. What's that called? It has a name.