WTF are the Exclusive Brethren? 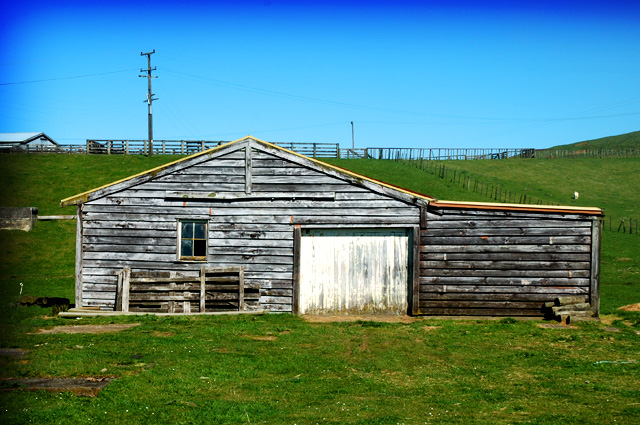 Holy cow the Exclusive Brethren seem like a weird bunch of freaks. TV3 seem completely right when they call them a "religious sect" on tonights broadcast. These freaks of nature apparently avoid technology like televisions and computers and radios and newspapers. Bloody hell they must be the most ill-informed bunch of "religious nutters you are ever likely to come across. I thought their political leaflet they sent me in the mail was actually from the Greens so I completely ignored it and biffed it in the trash. Ha! Suck on that you "religious fools. You spent half a million bucks and I didn't read your damn leaflet!

Now here is something that has been bothering me for a long time. Why is it that George Bush talks so slow and in such short sentences? Why does he pause for effect so often in his sentences? It's not as though what he says is all that meaningful. He's been doing it ever since 9/11, and it's really pissing me off. I just want to reach down through the radio or TV and wind the prick up. He's obviously wound down and doesn't have the puff in him to talk like a decent intelligent human being (Manda, should human being be capitalized? You would know that!).

I Jonah Lomo'd this photo of the shed in the country mostly because I wasn't that happy with the composition and needed something to hide that. I took it at the start of the 35kms of gravel road on Saturday. And frankly, I was much more interested in the gravel road than taking photos for that 30 minutes.

And thanks to everyone that leaves comments here. I'm not sure if I've said thanks before, but it's great to hear from you all and to read your comments!