Just got my arse kicked at Online Gaming 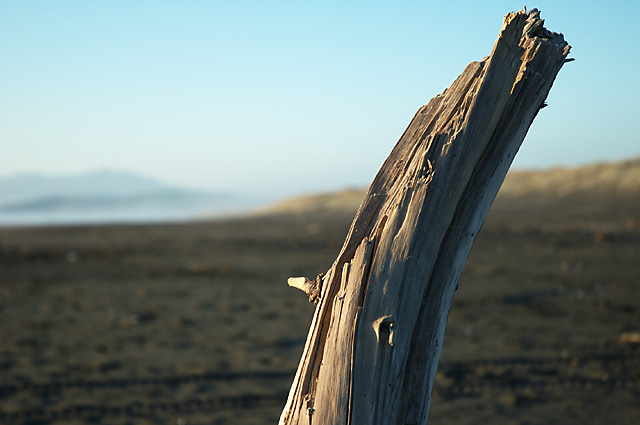 Having got sick of GT4 (which I have decided sucks and doesn't deserve the accolades it got) I decided it was time to try a game on the PC. So I bought Rise Of Nations on the weekend. I was too scared of trojans to Bittorrent it. I thought $58.90 from The Warehouse was good insurance against that possibility.

So I played a couple of games over the weekend, lost one, won one (ha ha, I amuse me). Tonight I decided to check out all other the crap that the game also installed on my PC. One bit of poo was a GameSpy app which gave me online play capability. After 5 minutes of dicking around with both firewalls, I had access. So I went online and joined up to a game. The bugger whipped me in about 3 minutes flat. He was so awesome he even had time to taunt me and build a Wonder of the World while he kicked my arse. I think thats the end of my Online Gaming career.

Then the bugger started up a chat and tried to make me feel better. Prick. What do I care? I earn more money than him, I drive better cars, my wife is smarter than his (he won't have one because he's 13 and spotty), my kids are cuter and I'm allowed to drink Heineken.

On another subject. My leg still bloody hurts. I had an X-Ray on Saturday, which revealed it's not broken. But bloody hell it's painful. Gabba bought me some Arnica stuff to rub on. Which of course is bloody useless. When men are damaged, ointment is not the answer. Ointment is what you put on a rash. And a rash is not real damage!