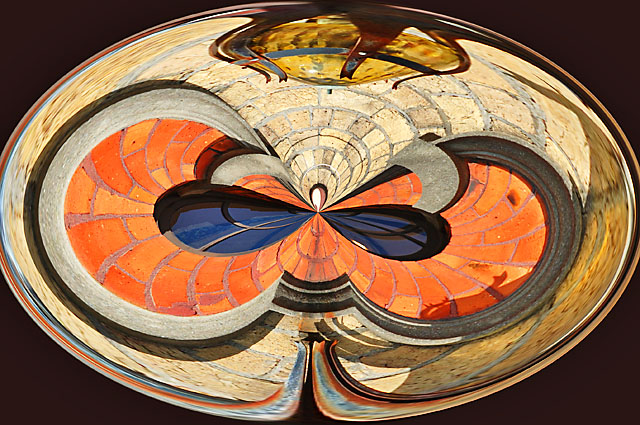 I'm not sure that I need to spell out how inane NZ commercial radio is really. Anyone with an IQ slightly over what is required to continue breathing will no doubt agree with me.

Yesterday I had the day off work. So I got the job of dropping the giblets off at school. I was perfectly happy to listen to Radio NZ, but apparently there is a tradition for the morning ride to school that they listen to the Guess the Guest competition on the Classic Hits 97.4 (I can't link to their site because it's so shit). I didn't realize it but the stereo in my car actually tunes into other radio stations, so I got to listen in too.

The competition is fairly simple. It'd have to be I guess so that the retards listening could keep up. Basically they play the voice of a well known person and listeners have to call in to guess who the person is. If they get it, they win half a dozen bottles of cheap Corbans wine. Yesterdays guest was clearly Dr. Michael Cullen. He said 2 words "tax cuts". I rolled my eyes it was so simple. But can you bloody believe that the first three callers named 3 other people? No it wasn't Alan Bollard. Nor was it Don Brash you morons.

When I changed stations to Hauraki (again a complete surprise to me the stereo knew how to do that) I found 6 whole minutes of ads before the news, which was played some time vaguely around the top of the hour. Not exactly at the right time but 2 minutes or thereabouts before the hour. The humour there was just as inane. Now I normaly find chickens quite funny. But that dick Willy De Witt (he's the knob in the middle of the photo on the page above) and his retarded mates couldn' make even chickens funny they were so useless.

Please don't listen to commercial radio. It only encourages them and contributes to the dumbing down of New Zealand.

As for the lack lack of posts? I just couldn't be bothered. And I'm fighting spammers. The losers have figured out how to spam via my web site. So I completely apologize to the 15,000 people at AOL that I have been party to apamming over the last few days.

Apparently Amazing Circles are all the rage, so I submit my oblong not so amazing and certainly not a circlular above.