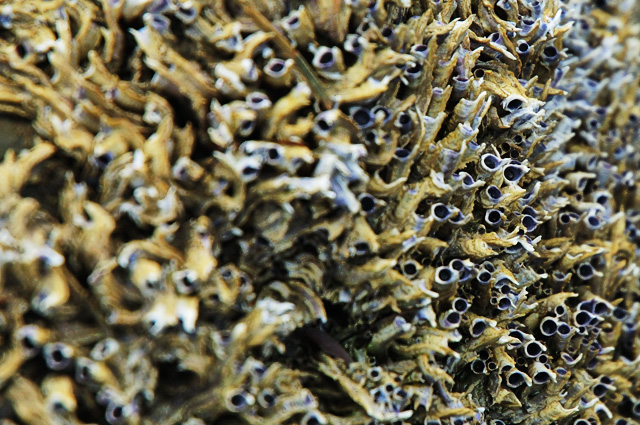 I wonder what it'd be like to be someone else. I sit at the traffic lights sometimes and look at the freak sitting next to me in their shitbox Japanese car and wonder what they are thinking. What the hell is going on in their lives? Where are they going and where have they been? Of course by the time I have pondered all those things, they have realized I'm staring. So I slowly and contemptuously look in the other direction.

I wonder what it'd be like to have the same name as someone famous. Peter Griffin would be a good name to try out for a while. Would I get sick of the same jokes over and over and over again? Would I have to laugh at them every time as if it was the first time I'd heard them? Although Alice Cooper doesn't seem to mind having the same name as our Alice, so perhaps it's no big deal.

I wonder what it's like to be in a family where a murder has happened. Or even to be in the same family as a murderer. I wonder for how long it would consume your every waking thought. According to The Encyclopedia of New Zealand (no, I didn't know there was such a thing either) there is between 40 and 65 murders in NZ each year. That must mean there is maybe 25 or 50 families a year that get to experience what it's like.

I wonder whats going to happen tomorrow. Or even this afternoon. Something that always occurs to me when bad things happen (like hitting my hand with a hammer) is that 2 minutes before it happened, I had no idea that I was only 2 minutes away from agony. For all I know I'm only 30 minutes away right now from something really bad or something really good.

I wonder what it'll be. Good or bad. Come back in 30 minutes and I'll tell you.

I wonder if anyone will think that I made good use of the word "contemptuously".

And I wonder what kind of shellfish they are in the photo.