Is RSS the clock on the microwave? 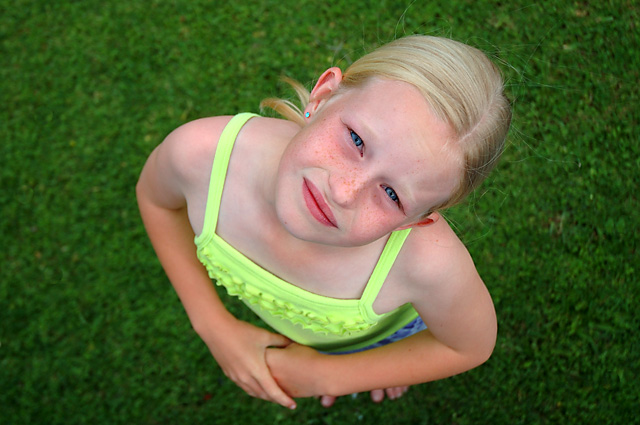 The clock on your microwave apparently uses more electricity in a year than the microwave uses when it's actually cooking things. I've never researched to see if thats true, but it's oft reported so I'm going to pretend it's a fact. Besides which if I was to find out it was wrong, it'd bugger up the analogy and that would ruin this post. So I'm going to live in my fools paradise with regards to the power usage of the clock on our microwave a little longer.

I'm wondering if RSS is the biggest threat to the internet that has not yet been realized by people who know more about this kind of stuff than me. I have a very small audience for this website. There is perhaps a dozen people that have me in their RSS readers. I'm grateful for that as for the most part I do this for me, but having a small audience is a nice side salad. I post for the most par, maybe 4 or 5 times a week. Sometime a little more, sometimes a little less. The average size of my XML feed is around 20k.

But looking through my web stats, RSS readers are requesting an update from my site on average for this month so far 10.9 times an hour. Thats almost 3500 times this month. Or in other words, something like 70MB of data has been transferred off my server for people to see if I have updated the site. So far this month I have posted 8 times. Think about that for a moment. I have transfered 70MB of data in only 15 days that no one has actually looked at the web site with real eyeballs. It's all been RSS readers and aggregators. Now scale that up to a blog with the audience of some like Scoble or Digg, who both probably have tens of thousands of people subscribed and that is a shit load of traffic over the internet checking to see whether the sites have been updated or not. Multiply that by the butt load of blogs on the web and then multiply that by the number of other RSS being published now and we officially have a snot load of traffic being added to the internet every day.

Lots of people talk about bittorent consuming most of the bandwidth, but bugger me, RSS must be a massive long tail of traffic that is inreasing by the day. I wonder if RSS will become the quiet thing running on the background that consumes the internet's mojo for ever more.

Apologies for the geek post, but it occured to me on the drive home tonight. Tomorrow we shall return to something a little less geek.

The photo is of Sarah. It's for her Grandma in Australia and her Nana in Wellington.