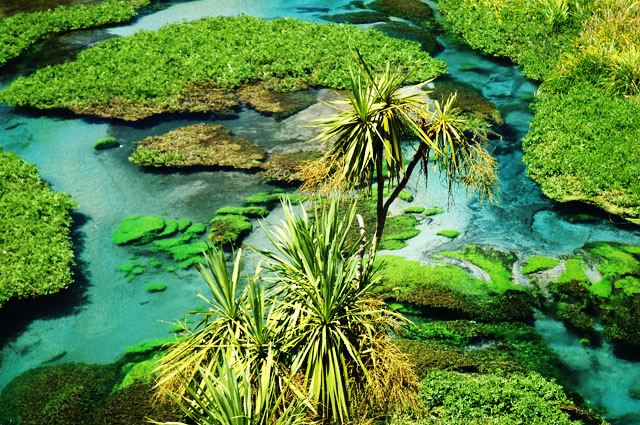 We were in Tirau yesterday. Instead of being part way on a trip to Auckland (which means we are not allowed to stop) we were meandering. We stopped for lunch and had a wander around town.

While there I wandered into the clock shop. I noticed a hideous Grandfather Clock or long case clock (I never know the difference) with excessive amounts of chrome and glass and mirror. It had a sold sign on it with a price. It was a freakin' unbelievable tad over $8000. It was so ugly that only the rich and wealthy could possibly like it.

On my drive home (on my own) I was mulling over how wealthy I would have to be before I bought a fugly chrome and glass long case clock. I figured it would have to be "fucken rich" which is pretty bloody wealthy, let me tell you.

Then it occurred to me that it doesn't matter how rich you are, there are some things that money can't buy. Taste is one of them. I used to stand in Remuera and be amazed at the poor taste the local elite had. It also doesn't matter how wealthy you are, you still could not order a pizza with a Kakapo topping from Pizza Hutt! Even Bill Gates couldn't organize that!

Tonights photo is a poor attempt at photographing the Blue Springs at Te Waihou. The water was so crystal clear there was nothing to focus on.