What do you get when you put string on a dead cow? 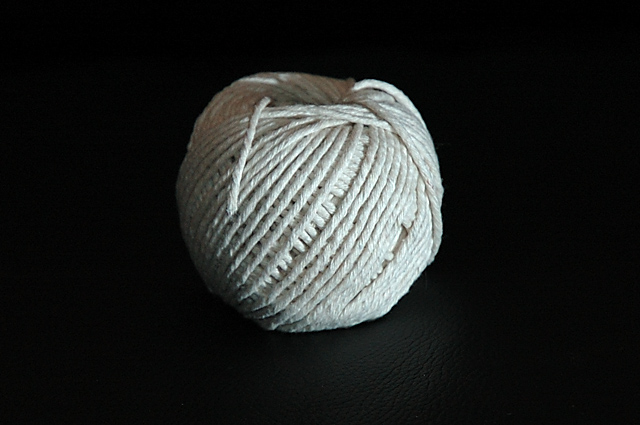 While Gabba was out doing the Harper Valley PTA thing tonight, I was playing on our new couch (or cowch as Rik referred to it because it's leather - dead cow).

It's black. Which means I can put anything on it (as long as Gabba doesn't catch me) and point the flash at it and take cool floaty pictures. So for an hour tonight I was putting all sorts of things on it and playing with the flash off camera. Most of the shots was me experimenting with what I could put on the cowch without leaving a mark. But also seeing all the odd places I could put the speedlight and still have the flash work.

Right, I'm off. Not that I (we) believe in Valentines Day, I still have to put in some spade work if I'm to get what I want! See ya tomorrow.

As an aside, if anyone wants a 13 year old lounge suite (2 two seaters) with rips in the arms, but comfy as hell, let me know. I have no idea what to do with the old suite. It's sitting in our entrance hall just getting the way right now.