The end of daylight saving sucks 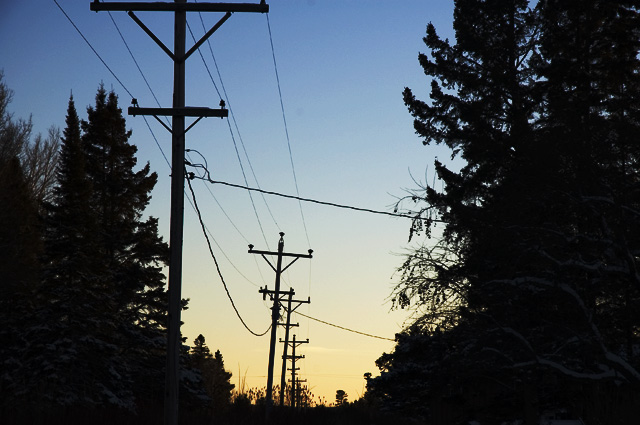 I had a really good post written today about 2 teenage girls that were tied together and knocked on our door yesterday, while I was home alone, asking for money.

Oh man, there is so much material there that I'm in clover.

However, after laughing much about it at work, What the and I decided that perhaps I should just leave the teenage girls alone and post something else instead.

Problem is after them, I don't have anything else. Much less a photo (although I didn't get a photo of the teenage girls that were tied up either. I bet I'd get arrested if I did though). I had to go back to Herbster for this shot. And that was over 3500 photos ago.

Gotta go fire up the BBQ before it gets too dark. See ya tomorrow!