Fennel is not food, it's a weed 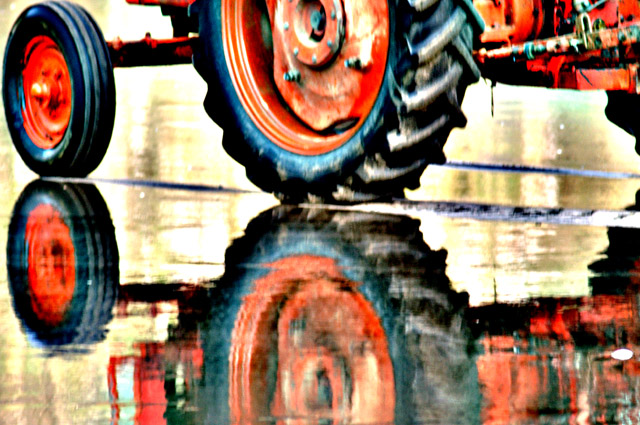 Back when I was at Meadowbank Primary School, at the end of school, we (my little brother and I) walked to a woman's house (I can't recall her name now) who looked after us until the smoking retard that was my Ma's ex-husband would pick us up when it'd finished work.


We had to walk across a right of way, which led down through some bush, over a small stream and up the other side. I've written about this little walk before. Beside the path, wild fennel would grow. Every now and then when I wasn't thinking I'd run my hand through it while I was walking. I would get that pungent fennel smell on my hands. It is bloody awful stuff.


Now on every cooking show on TV, even on bloody TV Dramas (it was a main ingredient for Thanksgiving Dinner on Greys Anatomy last night), they are using fennel in everything. Even Jamie Bloody Oliver is dousing fish in it.


It's not a food, a herb or a garnish, it's a fricken weed. It's disgusting overpowering stuff. Even animals don't eat it. Spurn it.


OK, so tonight's photo is the last of the Port Waikato series, and it'll be the last Potatoshop over-sharpened meme too. I think I've now done them both to death now. For the record, it's an old tractor that was yanking a boat out of the surf. And Denis, I bet you can't tell me what it is based on that photo. Good work on the 1950 Bedford of yesterday though.