Here is a lesson - MAKE BACKUPS OF YOUR WEBSITE 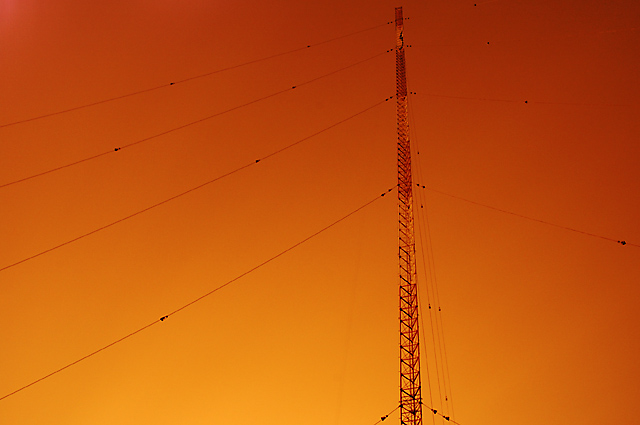 What a freakin disaster today has been. This morning our home automation stuff was being a little dodgy. Some investigation revealed that the file server thought all it's filesystems were mounted read only. I initially thought we'd been hacked. But then while poking around the server stopped completely. Rebooting it showed disk IO errors for Africa. It was toast.

I went through that feeling of dread, that the world had ended. All the blood drained from everywhere. My next thought was of my backups. Of coruse in this situation you can never have enough backups and invariably you never actually do. But 12 hours later I don't think I'm in too bad a postion.

A quick trip to Dick Smith got me a new 80GB drive. Debian Etch was installed next (twice because I cocked it up the first time). A frenzy of apt-get and configuration had a clean server running again. My SQL dump of the database proved a little troublesome though. I've upgraded to the latest versions of PHP and MySQL and Apache etc. The dump I had wouldn't install because of MySQL errors. Luckily the errors were related to Mint tables. I deleted them out of the dump file and all 1.5 million rows restored into the 35 tables that make up this site.

Samba was installed next and the April 1 backup of the site was moved back onto the server. That left me missing about 18 posts for this month. I had the images backed up, but not the post content. Google's cache gave me all but 5 of the posts. And then Bloglines gave me the rest. I'm only missing a single image which I know I have somewhere on my PC, I just can't locate it right now.

Whew. Thats the Photoblog back.

Now I need to get the automation stuff going again. That'll be tough as most of it was in cron and places like that. I haven't touched that stuff in years so my memory of all it was doing is a little vague now. I've lost a bunch of my MP3s where were last backed up in January. No big deal there. And unfortunately I've lost all comments made on the site since the April 1 backup. Oops.

Tomorrow I think I'll be writing a new backup script that includes the dozens of server config files everywhere along with everything else. I also want to investigate offsite backup too. I don't want to burn to DVD or CD, it's just too time consuming. But somewhere I need about 15GB of storage. Thinking...

A simple photo for tonight because I've just about had enough here on the keyboards. It's a radio mast at Titahi Bay, Wellington.