What the hell is up with all the Pandas? 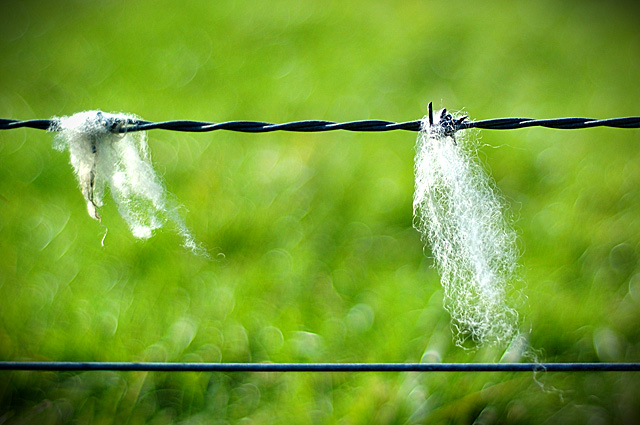 It seems the current meme du jour on Flickr Interestingness is Pandas. There is dozens of the bloody things being elevated to interesting by people cooing about them any time a photo of a cute panda is published.

In fact, there is more than twice the number of panda photos on Flickr than there are poodles.

Jeez, if there was ever an animal that deserved extinction, then the Panda would have to be first in line.

Here is an animal that is an extremely fussy eater (eating only arrow and umbrella bamboo that's available in only a small spot in China) and are shocking breeders (they hardly ever just get it on). If survival is all about being the fittest or most adaptable, then the Panda should be toast by now.

I wonder if Panda tastes good? Like whale meat? I bet they'd make good hats? The Pandas of course, not the whale.

I did the whole Fake Tilt Shift thing from Flickr, and the Amazing Circles thing and I've done the HDR thing. I'm buggered if I know how I'm going to do the Panda thing given there is none in New Zealand. I just can't keep up this time with the cool dudes on Flickr.

It's Panda wool stuck on a barbed wire fence from our recent Panda hunting expedition. I added a vignette to make it more credible. Oh and oversharpened it too. It's a previously trashed photo that I've resurrected because it's just plain too cold out at the moment for me to go get a photo for you.