Would I allow the staff perform a maneuver on me? 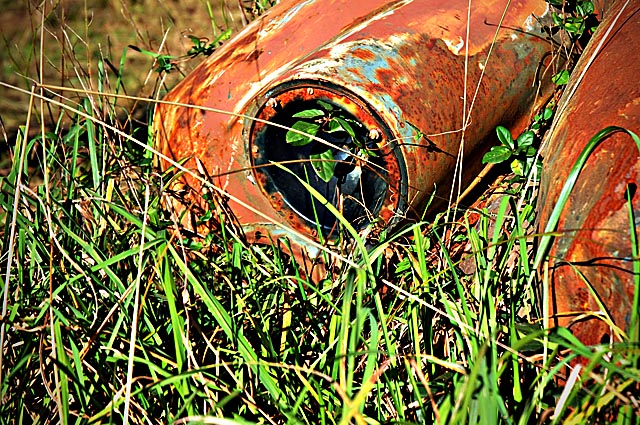 Yesterday's post about choking and then Michelle's subsequent comment (see further down the page) prompted some discussion at the office.

I asked one of the computer geeks at the office if she would prefer to choke to death on lunch in the office or allow one of the staff to perform a Heimlich Maneuver (haha, notice the cool "Joy of Sex" style illustrations) on her. Her immediate response was "absolutely, Heimlich the hell out of me". Which is pretty hilarious given the illustrations on that website. Actually that's not what she said at all, I paraphrased a little. Ok, so I exaggerated a lot.

But then the next question was, who was allowed to do it? And if we didn't get to Heimlich in time and we needed to move up a step, give her CPR, would her answer still stand? That definitely caused some reconsideration.

The whole thing got really complicated when we started to list the people that would be allowed to Heimlich us or that we'd be willing to Heimlich. Heimlicher or Heimlichee. Dan raised the point, do we want to die with dignity in the office or wake up to be told, "Dude, half the office had a go on you"! In other words, no dignity at all but still be alive.

This is an important social issue that needs to be resolved.

I suspect we should build some form of doomsday book to be consulted in the event of something happening. Everyone would have an entry. I bet there is a Web 2.0 idea right there. And if there isn't, I bet it'd earn some useful Adsense revenue.

Kerry, stop being a lurker. Make a comment! Tell us if you'd prefer to choke to death or have someone from the office Heimlich you.