How the hell is a glass of water supposed to help? 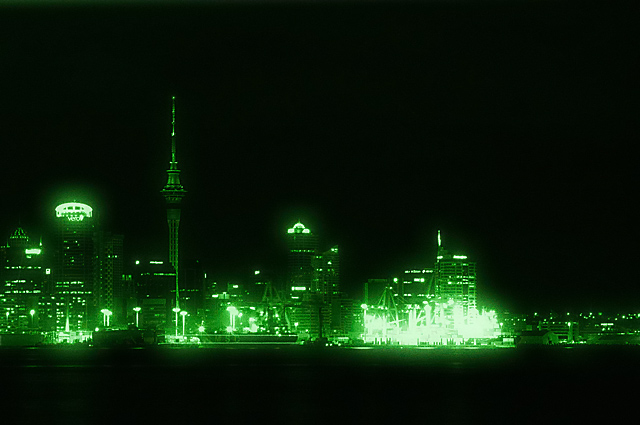 Here I am choking on something I've inhaled from my lunch. No doubt a sesame seed (I hate those little buggers) or maybe pie pastry. Bloody hell I hate choking on either of those... They are so light that the are easily inhaled again after coughing them half out. You think you are winning and then they go right back to where they were.

Anyways, here I am coughing away, eyes bugging out and somebody offers me a glass of water. How the hell is a glass of water supposed to help? I'm choking on something that's in my wind pipe for crimminy's sake. Water doesn't go anywhere near where real the problem is. And if it did, I wouldn't be choking to death, I'd be drowning...

Choking would have to be a yucky way to die huh? It's probably not a sudden way to go. The whole time struggling to cough the little bit of butter chicken pie pastry out, knowing that no one can help you at all.

Drowning can't be much better I suppose. Both of them seem much more lingering than say, a bullet.

I've only choked on some food once were I actually thought my number was really up. I was at the Green's house in Beachhaven way back when the old crew used to get together regularly. I can recall now worrying that I was about to die and also that I didn't want to look like a dick while I did it. I'm not sure which I was more concerned about. If I recall correctly that was the night I went on to drink way too much wine and then consumed the better part of 2 litres of vanilla ice cream.

Those were the days!

Auckland City by night, taken from Devonport. I was standing in the middle of those 4 trees. Only at night.