US hospitals better or worse than NZ hospitals 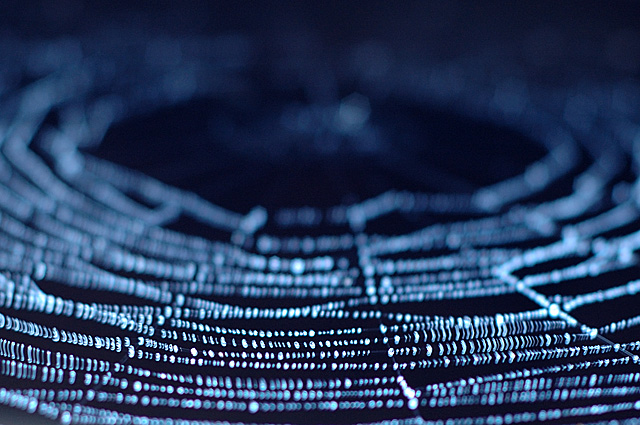 One of our customers started a TV advertising campaign this week. So I've been watching TV during the week trying to catch the ads. Mostly so that I could say "I had something to do with that website" in a cool fashion in front of my family.

On Monday night there was an hour of ER and then the season finale of Grey's Anatomy. Two hours of hospital drama was way more than I could stand and I buggered off to my office thinking it would have to be a freaking excellent TV ad to hold me through much more of those shows.

It occurred to me before I left though, that hospitals in the US are pretty cool*. Both of those hospitals appear to have little rooms where the doctors and nurses can go play, well, doctors and nurses together. Then I remembered an episode of Friends where Chandler and Monica went into a little room in a hospital to try and make a baby together, with Monica's dad yelling encouragement through the door.

The last time I was in hospital here in NZ it was because I was getting some stitches removed from my right eyeball. I don't recall any little rooms in Auckland Hospital where I'd want to get jiggy with a nurse in. The whole place seemed pretty business like.

Would you prefer to be in a hospital where the doctors and nurses were happy and satisfied or where they are there to do a job?

*Yeah, 90% of what I know about the USA has been learned from your TV.

I've been waiting weeks for the spider that's been building webs outside our kitchen window to do a decent job of the web. Owing to a lack of posts recently and a lack of inspiration or actually getting out of the house, I though bugger it, I'll make it slightly abstract instead.