Moving the scumbags out of our house 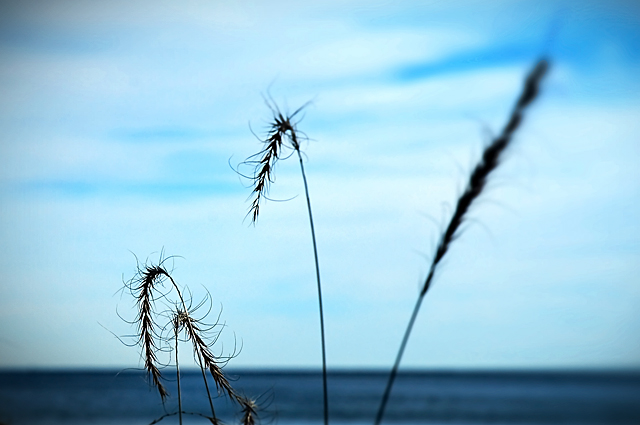 I had to delete a post this week. It was a photo of the daughters that I made last year.

It had been posted on what is clearly a pedophile discussion forum. Only the dumbasses had direct linked to it so I could see they had posted it. I won't post a link to it, but it was a sick, sick site. It was all in a foreign language (I couldn't tell which one) so I was saved from having to read what they had written.

While I was considering how to block the photo from them but not from every where else, some of those sick bastards starting coming to the site here and posting comments about the giblets. Bloody hell. Those bastards were inside my computer which is inside my house.

A landscape is a nice safe option that no fucked up individual can take advantage of. Other than the fact I took advantage of Seriocomic in the processing of it. It's Lake Michigan btw.