A Black Power member at a Mongrel Mob party 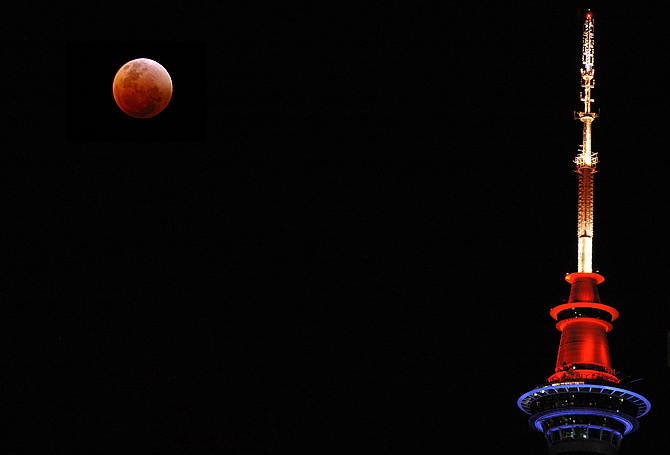 Last night I went out shooting Auckland city with the GKPE mob from photography-on-the.net.

For you Hoi Polloi, photography-on-the.net is a Canon Digital photography forum. I shoot Nikon.

As Paul at the office analogized, me meeting them to go take some photos was a little like a black power member at a Mongrel Mob party. Only with less broken bones.

We wandered around Albert Park in the city and then on up to the Symonds Street Cemetery where I've been before. Only this time it was at 10 o'clock at night. Spook as all hell, but good fun.

So yeah, the canon guys got some great shots, but me and my Nikon got something just a little bit special ;-)

It's the Sky Tower and the moon shot from Albert Park.

Thanks to the GKPE mob. It was good fun. I'll be back next time you are out!