In the audio arms race, I will kick their little arses 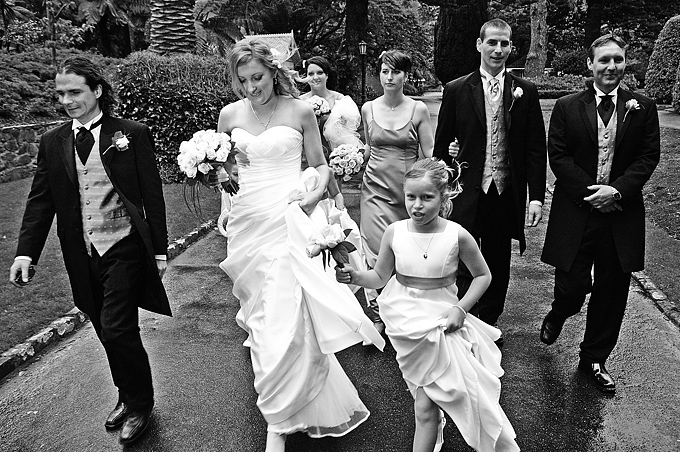 Tonight I got asked by Sarah which of the Spice Girls had dark hair. She was holding a (naked) Spice Girls doll and wanted to know which one it was. Bloody hell, I don't know that kind of detail, much less want to listen to their music.

Both the giblets have stereos in their rooms. Invariably there is Shania or Avril or Delta or (evil) Disney's High School Musical echoing throughout the house.

In a moment of depression, over a beer tonight, I realized that I have at least another 12 or 15 years of listening to chick music. To console myself I retreated to my man cave to play with my toys.

I set up a small playlist of my favorite tunes only to hear one of the kids turn up their stereo a little to drown me out. It suddenly occurred to me that I can easily win when it comes to playing my music louder than they can.

In the living room, I have a decent (for the early 90s) component stereo system with 5 power amps and 6 speakers. In my man cave I have an old Philips integrated system with some very tired 3 way floor standers.

Here is the ultimate weapon bit, the bit George W would have ordered had he needed to drown out Iraq if they played Shania too loud - both systems are networked together. I can play the same music out of both of them at the same time. Take that you little buggers!

And if that fails, I have a bigger budget than them.

I got a bit of grief today that yesterday's photo was the worst, most unflattering wedding photo ever seen. So above is a picture showing that they were a completely normal bride and groom and entourage.