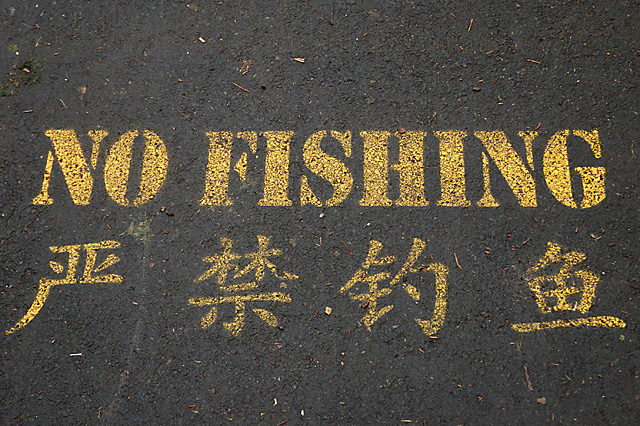 Late Sunday afternoon we wandered around Western Springs, fed the geese some old bread, the kids played on the playground and I took a photo of everything that didn't move.

Sarah spotted a bird in the lake and told us very confidently that it was an Australasian Coot. Gabba and I had no idea what the hell it was. But not 5 minutes up the path I found a sign explaining the bird life found on the lake and right there was a photo of Sarah's bird, confirming indeed she was right.

Only the day before I had watched in dispair as both daughters put in a shocking display of sporting ability on the netball courts. Gabba is convinced they inherited my sporting ability. Neither of them had any idea at all. I've got lots of photo's of Sarah looking the wrong way or talking to friends off the court or just not even looking like knowing the game. Ali gave it a good go, but her team got hammered 22 Nil.

On the other hand, Sarah knew Australasian Coot from a plain ole duck! I wonder if there is any money to be made in Bird Spotting. Perhaps I'll be able to retire on that.