More red and some reverse psychology 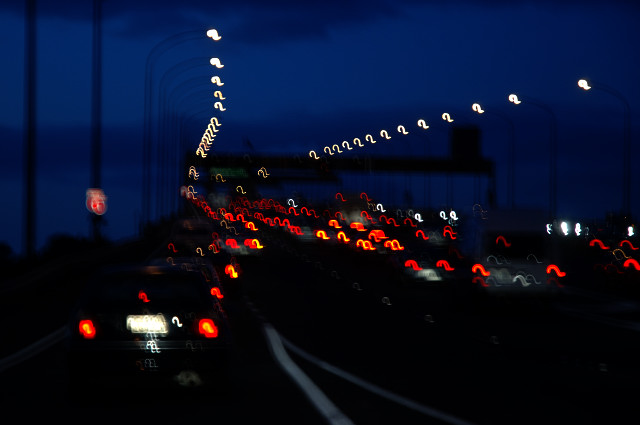 If the person is a real ratbag or completely clueless would their boss give him (we've only interview guys so far so all examples will be hims) a glowing reference just to make sure he leaves? Or would the boss tell us the truth? What if the company is really crap or the boss is about as useful as a piece of festering dung, and the recruit is really good but the boss couldn't tell his arse from his elbow?

What if the person we are interviewing is really great, would his boss tell us he's next to bloody useless so that we don't hire that person and the boss gets to keep him? A cunning ploy to retain good staff.

Perhaps verbal reference checks are just a plain waste of time and we should go with our gut feel that we got within 15 seconds of clapping eyes on the interviewee. Bugger them. If that boss was any good he'd be working for us already anyway so obviously we can't believe a single word that comes out of his mouth. He's likely not smart enough anyway to play reverse reverse pyschology on us. There ya go. Another lesson from Dave's Management School.