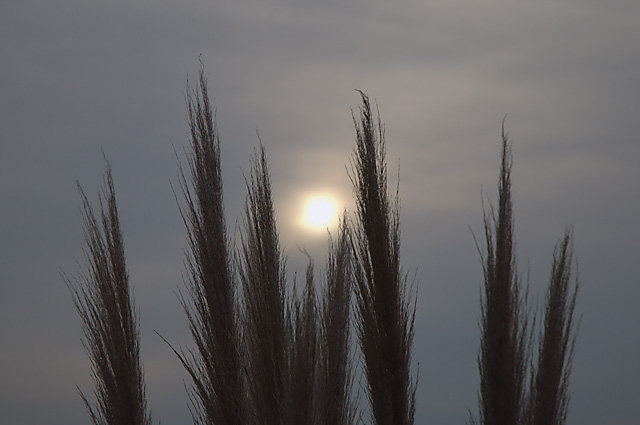 A great comment I just read on a photoblog - "The arsonist had oddly shaped feet" - That was all. Nothing else, just that. No relationship to the photo or any other comment. I love it.

I used to catch the bus from Khandallah to the city and back again to go to work (when I was working at the Education Department in wellington). The bus service was run by the old Railways. At one point someone must have gone completely mad and brought in some "consultants" that decided a user survey is order to improve the bus service. I think surveys is step one in the book "Consulting for Dummies". Anyway, we were asked a bunch of questions like how often we catch the bus, and do we catch for business or pleasure( I shit you not) and how far did we have to walk to get to the bus stop and other such questions of their ilk. The last question was did I have any other comments or questions (part b in the first step of Consulting for Dummies is ask for more feedback). I could think of nothing to write as I thought it was completely pointless and that all consultants are as worthless as dog poo. However, the guy sitting beside me was writing away so I looked over his shoulder to see what the hell brilliant idea he had that I didn't come up with.

He had written "What ever happened to the crispy bacon you could buy before the war".

I just loved the complete randomness of that comment, how completely irrelevant it was to the Khandallah/Ngaio bus service. I could only imagine what the aforementioned dickheads (I mean consultants) thought when they saw that. The cynic in me reckons they would have copied it into their spreadsheet and anaylsed it. But I laughed and laughed until I cried. In fact I was still laughing as I walked up Willis Street to Cumberland House.

As I remember it the bus service didn't change one little bit between then and when I finally stopped using it when I moved in with Gabba. Just shows you how useless consultants are huh?

I couldn't decide if I like the picture above or the one over here. If anyone has any constructive criticism of either shot, or hwo I could have done a better job, make a comment!