Why does TV news interview kids? 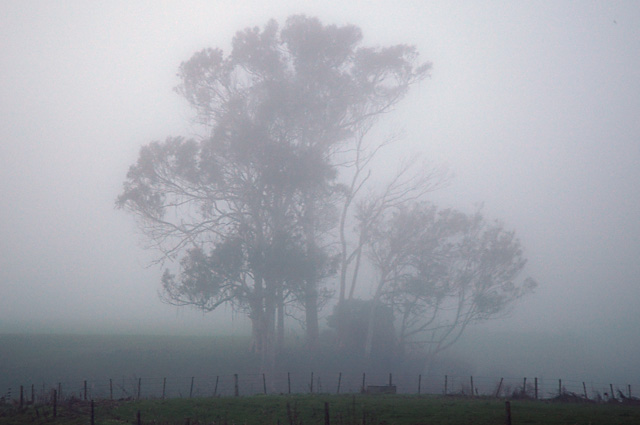 For God's sake, they know nothing and any opinion they have is worthless to me.

Now theres a conundrum. If I don't believe in God, why the hell do I capitalise His name? Actually, come to think of it, God is a funny name for someone. Although I'm guessing God wouldn't have got the same following if his name was Gavin. Or Gus!

Here's another thing with TV news. How come every time they are doing the voice over bit before they interview some CEO, they film him handing documents to the chick at reception? And if they don't make him do that, they film him reading some documents at their desk. That really bothers me as it shows they only have a single idea. they can't come up with something different every time, or at least every now and then.

While I'm bitching about the media, here is something related. Every single jingle (good huh?) on Classic Hits 97.4 sounds exactly the same. They have the same women singing them, the tunes are the same and they all suck. Commercial radio is inane enough, without having the ads all sounding the same. Thats reason number 2 that I don't listen to commercial radio.