Where is the divorce and dysfunction? 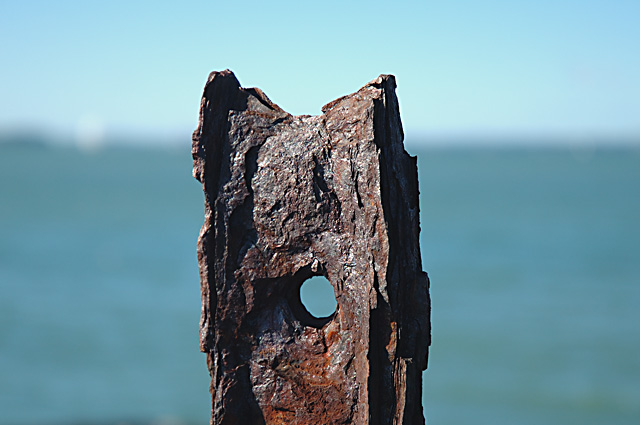 Not one of our hub friends marriages has yet broken up. In fact, all our spoke friends are also in their marriages, apart from one which we knew wouldn't last the year out anyway. Even the spoke friends of our spoke friends are for the most part all still together. We have yet to deal with the issue of taking sides with the dozy bitch or womanizing bastard. This is perplexing as the stats would have you believe that marriage is a shaky thing. Not in our circle apparently.

It's slightly disturbing and slightly too close to home (for me, not Gabba) to go to Netball on Saturdays to watch the girls play and have the broken parents of other kids turn up separately to watch their kids. The fathers that have moved out (or been kicked out) shuffle about trying to fit in and be part of their kids lives, while the (ex) wives mostly act like they are not there. Not that my parents where ever at the same place at the same time (that I can remember) but in seeing these folks I can guess what it was like in the early days (or maybe not).

Perhaps Gabba and I just mix with the right group of people.

While Sarah was off ice skating (which wasn't as good as the ice skating at Mc Farland apparently) I went for a wander around North Head. I got this shot down on the rocks while exploring round the beach.

If you have nothing to do for 10 minutes, take a look at these!