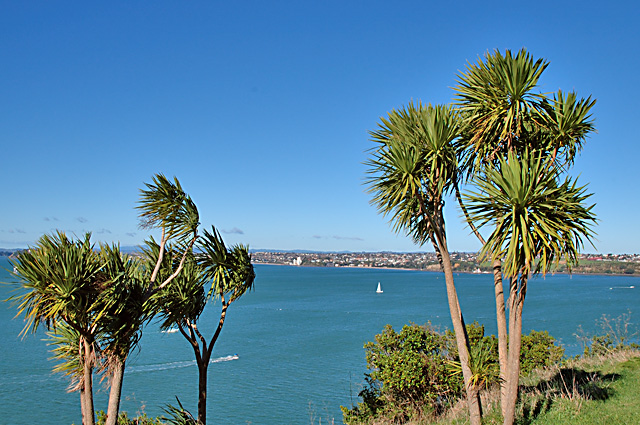 It's been a really long time since I did something really monotonous. Something so boring for a long period of time that I wondered why I existed. It was probably back when I worked for Miss Dunlop (I was too scared to call her Judith for the first 4 years). Splitting those lineflow reports into branch lots and hunting accounting errors by looking for transposed numbers is easily the worst job I ever had. I guess some has to do the shit jobs though. Someone has to collect the trash, split reports and unstick stubborn poo's from plumbing.

Right now we have a job looming at the office that will be seriously, mindnumbingly, mojo sapping limpness forming, boring of the most boring jobs ever concieved that is going to have to be done over and over again for month upon month. The job may well be more boring than peeling 3 tonnes of prawns. It will still have to be done well though, and thats the suck part. It's boring but important.

Yeah everyone has to do boring crap every now and then. But it doesn't normally last for more than a day. But this will be awful on an epic scale, with no way to automate it or program around it. Hmmm. I'm hoping the applicants for the job don't read this. Ha! Given I have spent the better part of my redundant middle layer of management, first to go in a crisis career making sure people are happy in their jobs, this is going to be a tough thing to manage.

Another shot tonight from North Head. This time with cabbage tree's for extra decoration. Thats Mission Bay and Kohi in the background.