The simple made difficult 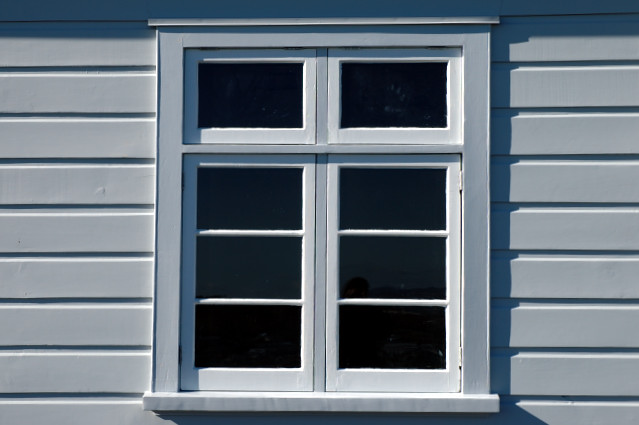 I have a love/hate relationship with Linux. It makes the difficult very simple. Getting a web site live and a connected to a database is pretty easy stuff. But why the hell does it also made the simple stuff really bloody difficult? Tonight I fitted another video card to the linux server at home as part of my digital picture frame project. I shut the server down, prised it from it's location, opened the cover, poked the new card in, put it all back together and pluged it in. Then the praying starts.

Oddly enough the server booted up and the new video card worked perfectly (Huzzah, I thought, in your face Linux) but the existing AGP card in the box just refused to play the game. 2 beers and an hour later I got both monitors working. But they are the wrong way round. The server boots on the monitor that will be the digital picture frame and X Windows starts on the monitor that is on my desk. I'm guessing I have a few hours of fiddling with XF86Config-4 and the BIOS maybe to get them sorted. Then I'll do battle with the arcane configuration of text files and voodoo to make 2 instances of X start, one for the picture frame and the other for me. I should have it done about August!

The above is a shot from the top of North Head. The Army buildings are all deserted and empty. Well painted, but empty. I was thinking of adding some oblique reference to Windows and Linux to tie in with the photo, but couldn't think of anything witty.