Two milestones, one good, the other I am not sure 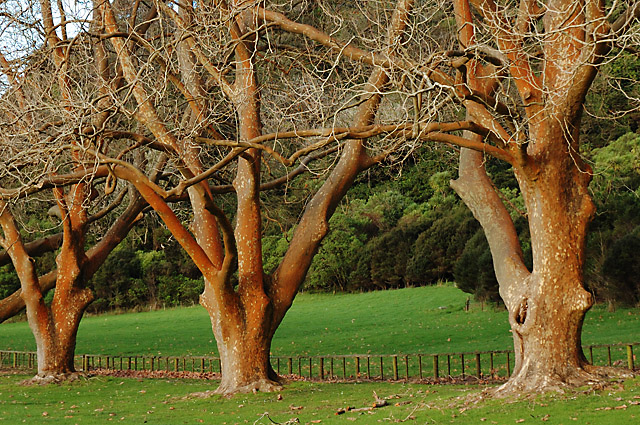 Alice learnt to ride a two wheeler today. She hasn't really paid much attention to wanting to ride a bike. I guess our driveway and road don't really lend themselves to it either. On Sunday she gave it a shot once with Gabba and today she had a go and is riding quite well. Of course I missed getting a photo of it because I was at work.

And the other milestone, Sarah met a boy at the park. She definately has shown no interest in boys at all. In fact I don't think she has ever mentioned any of the boys in her class at school by name without the word "yucky" in the same sentence. Aparently the boy was called Bob, and they had a good time playing together. I didn't get a phot of him either, the little bugger. But I'll hunt him down and warn him of the perils of messing with my daughter for certain.

This makes me laugh. Every blogger has the good intentions at the start and then just can't keep it up. Is blogging a fad that will pass once everyone gets bored of the power self-publishing?

These trees had a fungi on one side that made them look very red under the glare of the late afternoon Wenderholm Regional Park sunshine. the other side just looked like normal trees. Although Curves in Potatoshop gave them a little rev up too.