So I Married a Samoan Rugby Player 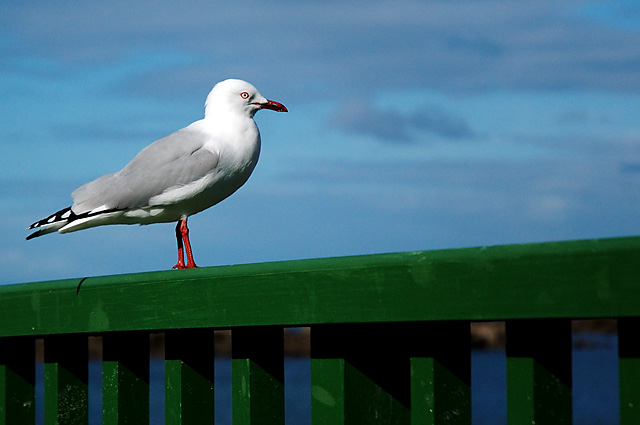 On Saturday night we (Gabba and me) watched a DVD, The Forgotten. It was a little slow in places but had a really nice twist in it which made it interesting enough to stick with it. It had 3 bits of special effects though that were easily some of the best special effects I've ever seen. Not only were they great but every time they happened they scared the shit right out of me. Spectacular stuff.

During the film, it occured to me that there is a Volvo and a Apple Powerbook in every single film that gets produced out of Hollywood. Although I noticed my theory is somewhat flawed as there was neither in The Green Mile (which is set in the 1930s) that I watched some of after The Forgotten had finished.

I finally got rid of the fish tank. 8 years of fish keeping comes to an end. There was a gaping hole in the living room where the tank used to be, but Gabba filled it today with the piano. Yep. Gabba moved the piano from the dining room to the living room. On her own. I'm sleeping with Peter Fatialofa!

I got the seagull standing on the railing on the bridge at Matheson Bay/ My first "rat with wings" without blown highlights.

Dinny. We're thinking of you!