Tonight we are talking about urinal etiquette 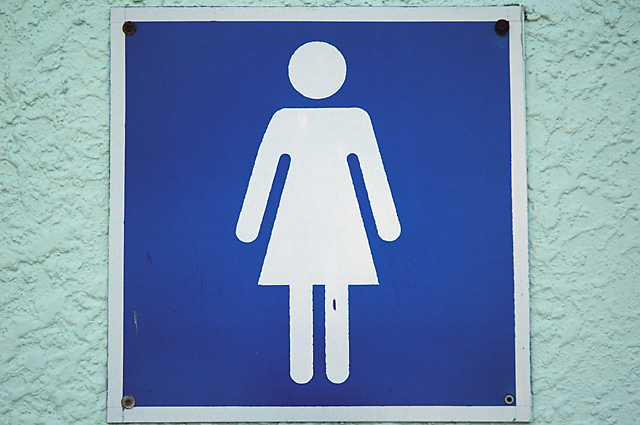 Back in 2002, some, how should we call them? "businessmen", took me out for a few drinks to talk things over. We went to the Loaded Hog down Viaduct Harbor. I've never been there before, it's unlikely I'll go again. For you folk that know me, it's not my kind of place. Anyways, we sat out in the sun and I drank my Heinekens and got quitely boozed while they yapped. Towards the end of the evening I had to have a wee wee, so wandered out to the Gents. There must have been another 10 blokes there at the very long urinal. We all quietly stood there, looking forwards, not saying a word, all obediently following the unspoken rules of urinal etiquette.

What happened next was probably my finest hour. The moment in my life when I was genuinely bloody hilarious. People will look back at that single moment and compare it to Churchill's greatest sound bites. Bill Shakespeare would have even been impressed, of that I am damn certain. Unfortunetly, not a single person I care about was there to applaud my single funniest moment. So without building it up anymore, here is what happened, for I think of it often and admire myself for it.

Let me recap briefly, 10 or 11 blokes standing at the urinal, obeying the unwritten rules, when one guy's cell phone rang from his pocket. I think we were all aghast. I didn't know what the rule was about answering the phone while I had my willy in my hand with 11 other guys. I was thankful it wasn't me in that situation. It rang 3 times, very loudly and I have to admit, very slowly. It took forever for each long brrriiiiiinnng (back in 2002 that's all phones could do, none of todays polyphonic crap). Almost ubelievably, the guy answered the phone. I heard the beep as he pressed the button, and then he said, almost hesitantly, but in a clear voice "hello". Immediately, and without pause (and without thinking I confess) I added in a loud voice "Can't you see I'm trying to take a piss?". It was said with such perfect timing and perfect tone it was like the phone guy had said it himself to his unseen caller. Everyone at that point did 2 things, both unheard of at urinal moments, and unlikely to ever happen again. First they all started laughing very loudly, and second, all of us turned to the phone guy and looked as he tried to have his conversation.

Of course, not only would you have to have been there to see the humor, but probably more importantly, you'd need to be just as drunk as I was, as we all was, then.

This photo was taken at Matheson Bay on Sunday while we waited for Ali to have yet another wee wee.