So random, so sudden and always surprising 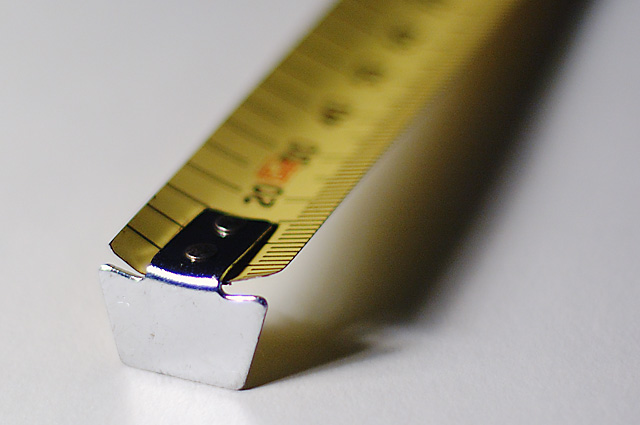 During the week, our morning ritual starts at 6:40am when the alarm goes off (stick with me, this is going somewhere). The radio is of course tuned to Morning Report. Gabba listens until the business news starts and then she heads off for a shower. I normally listen to the 7:00am news and the short forecast after that and then go for my own shower, where hopefully I had a good idea or 2. I do some of my best thinking in the shower. No thats not a euphemism for anything else!

It seems lots of bad things happen while we are sleeping. I guess thats because most of the civilised world is mostly in a different timezone than us. The 7:00am news is where we get to first hear of the big bad stuff. I suspect it is a bad way to start the day. I really dislike the shot of adrenalin I get when I hear the bad news that has a real effect. 9/11 of course, the reality of the London Bombings, how many people have been killed in suicide bombings in Iraq overnight, major catastrophes like the tsunami and Katrina were all mostly delivered to me while laying on Gabba's side of the bed (because it's the warm spot after she's left) while I listen to a radio that has a small stuffed monkey named Jim on it.

So it was a shock this morning to hear of the death of Michael Park in a rally car overnight. I've sat listening to Michael lots of times, with Heineken in hand on a Sunday afternoon, guide Markko through rally stages all over the world. Oddly I felt sadder for him dying than I did for the 50 something people that got killed in London. He was even doing something really dangerous and a crash is not unexpected at all in his job. I guess because I kind of knew the guy, having drunk a few beers with him on a Sunday afternoon every now and then.

Here is something a little off topic. Anyone know why Peter Dunne is so uncontrollably against the Greens? Is it because he's a religious nutter? Or his he just against Nuts and Berries and Tree Huggers? What did they do to him?