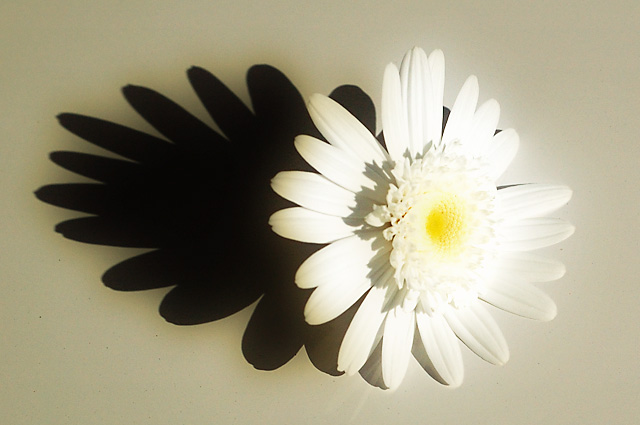 Results from the 2005 Durex Global Sex Survey have been published on Scoop. Somewhat depressingly I find myself falling short in a number of key areas with regards to sex. I'm not going to bore you with too many of them but some of them are just downright unfair.

For a start, the average Kiwi has 13.2 sex partners in their lifetime. I WANT MY SHARE!!! I turn 38 next week and I'm seriously below average. In fact I'm so far behind, it's probably me that caused the .2 in the score. Which one of you bastards is taking the women I'm supposed to have had? Given the fact I'm too embarrassed to claim the first woman I knew (and I'm betting she is not claiming me too), I'm so far away from having my fair share that it's laughable.

Kiwis are second in the world for one night stands. 64% of New Zealanders have had a one night stand. Except me. I have never ever had a one night stand. I'm guessing it's just me and a huge pile of nerds and fat people, hobos, people with odd body hair and people that take buses everywhere that make up the other 36% that haven't had a one night, no strings attached, no questions asked, what's your name again, damn good one off hop on. What the hell is wrong with me? That's a rhetorical question by the way. I don't need you lot answering that.

Yes, another photo today similar to yesterdays. Gabba locked me out of the house and I had nothing to do for half an hour. So I was wandering around the yard putting things on the boot (trunk) lid in the sun and snapping away at them.