What is the value of an award? 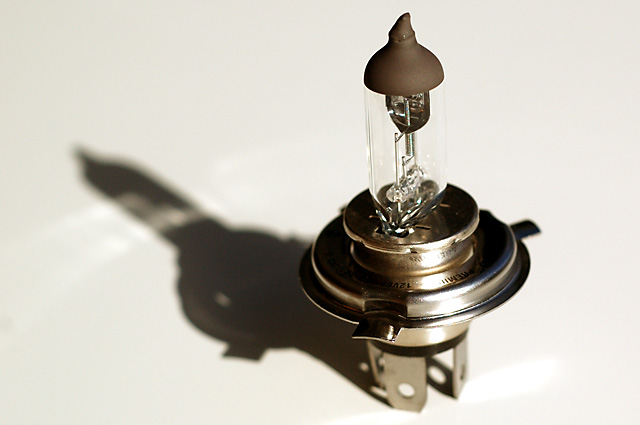 Two weeks ago there was a small incident during Alice's T-Ball game. One of the kids on Ali's team came over all cry-baby when it was her turn to bat. I think it started because she didn't know which hand went on the bottom of the bat and which hand went on the top. It doesn't really matter much. She cried. There was a pause in the game while everyone set her straight and there was lots of cheering and encouragment, which is all good stuff.

The next time she was up at bat, there was sulking and general unhappyness. But the parents and Grandma's and the rest of the team cheered her on and she managed a hit. There was yelling and waving and stuff as she ran to first base. The evil bastards that were the opposing team got her out though with a lucky throw to first base.

Now here is where the wheels fall off for me. Because of the earlier epsiode of crying and sulking (which went on far too long if you ask me) our coach consulted with the other coach to see if was ok if it was marked as out on the score sheet, but that she continue on playing the innings. I guess that's not too bad. But bugger me if at the end of the game, she was given the Player of the Day certificate and prize for "trying hard". Now if you ask me (and I can hear you asking) that sucked a big bit. Yeah she had a small meltdown and a bit of a cry. But she sulked for the rest of the game and was less useful than what one of the bases was as far as being a fielder goes. To give her the player of the day award was rewarding her for being a quitter and that real performance and hard work are not as important. Even worse it taught the rest of the team exactly the same thing.

Last week, our Alice was awarded Player of the Day. When she got home she raced up to me to show me the certificate and the prize. She was most pleased with herself. I was wondering though, whether she had got the prize because of real effort or because the coach was trying to boost her spirits or something. Perhaps it's only me that has the problem with it. Ali was clearly happy with her performance.

We try to teach our kids that it's effort and work and perserverance that are things that are most valued and that will get them ahead. I always ask them if they have worked hard at school before I ask them if they've had fun at school. I'm certain they get the difference. The last thing we need is someone teaching them you still get rewarded for no effort and not trying your best.