I've had them for ages! 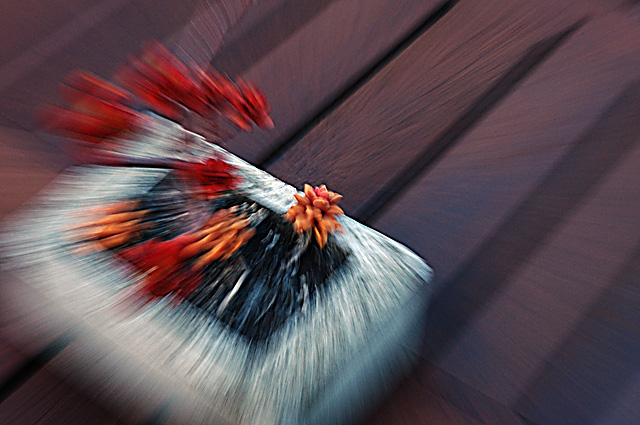 Gabba (and probably women in general) think men are not very observant and that we take no notice of what they are wearing or the stuff that appears in the house (like all the bloody the dust catchers for example). But you are all oh so wrong.

Gabba was wearing a new pair of sandals this morning when she dropped me off a cappuccino (thanks darling) at the office. I asked her what those were on her feet. She said "I've had these for ages". Yeah right. You might have bought them ages ago but you aint worn them around me before. I look at your feet baby! I know things!

Podcasting goes mainstream
On TV3 News tonight there was an item about podcasting. Of course it wasn't any big noting computer knob doing it, but Ricky Gervais of The Office fame. He is now podcasting for The Guardian about God only knows what. But it could be enough to make me start to listen to podcasts again after giving up listening to the IT wankfests that were all the rage.

My mother asks...
Ma emailed me tonight some bloody good questions. I'm not here to answer them, but I think she makes a bloody good point. "Why is it sadder for someones house to burn down just before xmas, as opposed to any other time of the year?". Now that is a good question. I was a little sad when the house up the road burned down. I reckon it'd be so much worse for it to happen now only 20 days out from christmas. I wonder if Robin would agree. I won't be asking her that's for certain.

Today's photo was done the old fashion way. I zoomed while taking the photo rather than getting the same effect with potatoshop. It's probably no where near as good, but at least it's authentic!