Why do more people not want to hump my leg? 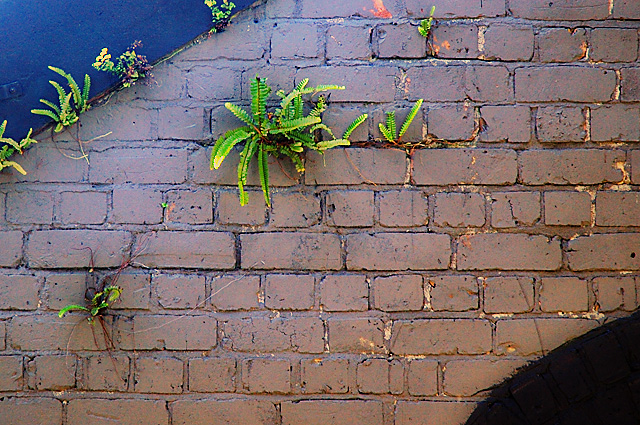 A new guy posted a comment on the site yesterday; Rob at neverhappen.com. So I swanned on over there to take a look. You do that now too, I'll wait for you....

You're back? Good. There ya go Rob, a whole bunch of new visitors for you!

Anyway, while I was clicking through his swag of photo's, the thing that struck me was the huge number of comments he was getting for each shot. Bugger me but he was getting 20 or 30 or even 50 comments a day! Some of them are bordering on sycophantic. So I had to look at more photo's to see if I could find the Tasteful Nudes (Porn) because surely thats the only way to generate that number of groupies every day. I'm trying to convince Gabba we need Tasteful Nude shots of her to build my traffic up but she won't play the game.

Oddly, the number of comments was the first thing Rik mentioned to me too when he Skyped me not 1 minute later about the site. I'm paraphrasing a little bit as some of the conversation is not fit for human consumption. Rob, your sexual prowess, photo taking skills and general looks and demeanor were never called into question though!

This got me to thinking why more people aren't metaphorically humping my leg more often on my blog. Surely I put as much effort (although less skill) into my photo making. Mike at Seriocomic puts even more effort, much more skill and even a huge pile of art into his photo's and he only gets a couple of comments a day too. What the hell does Rob have that we don't?

Which of course leads me to photoblogs.org. Public admiration is a cruel mistress. Of the 32 New Zealand photobloggers listed there, only 2 or 3 of us are updating our sites on a daily or near daily basis. Seriocomic manages 7 favorite votes and I manage 2. There is other blogs there that haven't been updated in 8 months, the photography is crap and they get shitloads of votes. WTF?

I guess that just shows the fickleness of the Internet and how some people can become internet millionaires and others have to keep working for the man.

And Rob, if you come back. We don't expect too much from our cricketers mate. Yesterday's match was damn exciting but we'd expect nothing less than coming second again!

The photo for today comes from a brick wall of a converted warehouse. The old buuilding is surrounding by crap modern day Parnell apartments.