Bend over and take it up the arse 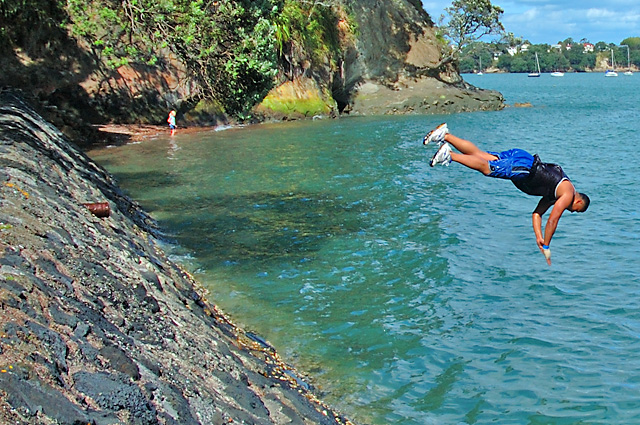 I love the Internet. It's a great way to avoid people. Especially sales people. I can spend as long as I want lovingly staring at a new piece of technology without having some sales dipshit, hovering, waiting for his commission.

However, I also have to base my purchase decision on what the website says about said piece of technology. And you have to rely on the site owner being truthful or at least semi-skilled in writing enough useful and correct information about the product to allow me to buy with confidence.

So far I think I'm 50% happy with everything I have purchased over the web in the last 10 years. Half the time I'm not though. The new PC/104 computer I purchased just before Christmas was clearly defined on the web site. There was pictures and a specifications doc and a datasheet. Both of them were PDFs even, so they had to be true. I even found the user manual for the device on the web, and that confirmed exactly what I was buying was exactly what I wanted.

But when it arrived it wasn't exactly as the details on the web site. It has a 133MHz chip instead of 166MHz. It doesn't have the X-PCI Bus that I thought it would have. It isn't 44 pin IDE at all, it's only 40 pin. Not only is it wrong on those points, but they've been economical with the facts in other areas too. the ability to boot from USB for example.

Same with a device I bought back in 2004 from Brand Electronics. I emailed them exactly what I wanted, they gave me a price, I gave them my credit card, and they shipped only part of what I ordered (and presumably paid for). And not only that, they cocked up the configuration of ogf what they did send me it so it's slightly sub-optimal.

But being way down here, what do I do when someone in Denmark or Whitefield, ME rips me off? Thats right. I bend over and take it up the arse because I'm not the complaining type. I be happy with what I've got and don't say anything.

The guy in the photo was running down a bank and diving off the sea wall like his neck didn't mean anything. He even managed to dive in half a dozen times and not lose his cap in the process.