How to deliver a fart 15 metres away 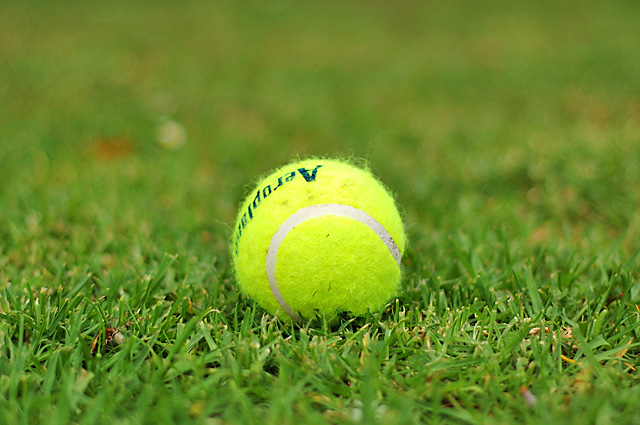 I was given an Airzooka for Christmas. I tormented the family with it and then took it to the office to annoy the hell out of the workmates.

Today while playing with it we were marveling at how far it could shoot across the office, it occurred to me that it would be the ultimate fart delivery mechanism. Imagine being able to fart and then send it (the smell) to someone that was way over 10 metres away. That distant person wouldn't have been able to enjoy the sound, but now they can enjoy the aroma. As Barney the Purple Dinosaur says, if we all share then everyone has some fun.

Unfortunately I couldn't conjure up a fart just at that moment to test the theory. Dammit.

As for my other project, it's one step forward and 2 steps back. I was feeling pretty bloody pleased with myself last night at the progress I was making. I had got the GPS stable, the Wifi was running perfectly and everything was looking peachy. Unfortunately this morning the PC/104 module refuses to boot with Debian Etch. It runs fine on Sarge (stable). Which means I'm back to square one. Right now I'm downloading Ubuntu and going to give that a whirl.

Tonight's photo is another from the "locked out of the house by my wife" series.