Such figures boggle the imagination 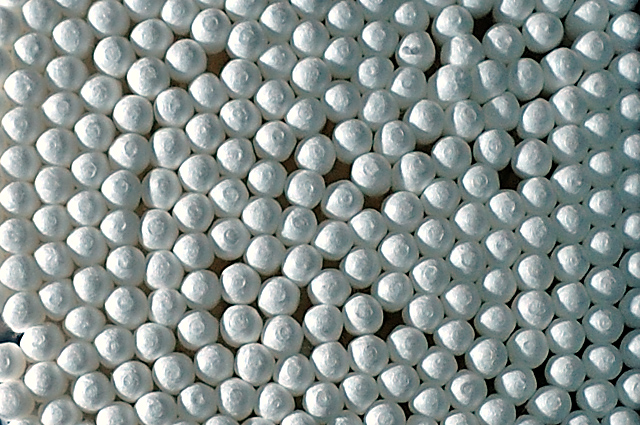 I know a thing or 2 about engines. At least I did a few (14) years ago when I used to build my own engines for my rally car. I even have a piston here on my desk with a hole right through the middle of it to prove I learned a thing or 2 about racing engines.

Ahhh, those were the days. When I spent every single cent Gabba and I earned on bits of engine that were so sexy I wanted them displayed in the living room.

I can still picture the Ford cross flow Kent engine sitting in our dining room in 1992. The cylinder head had just been painted inside and the pistons were brand new (the valves hadn't yet crashed into them) and it was shiny and so virginal. It knew nothing of too many revs from a missed shift or not enough fuel because of poor tuning on the dyno. It seemed too beautiful to poke into the engine bay of the car only to suffer 14 hours of gravel roads.

Gabba got me a book out of the library this week called "The Science of Formula 1 Design" by a guy called David Tremayne. There is a chapter about F1 engine design. Let me read you a section of it.

When BMW re-entered Formula 1 in 2000 the stakes were raised again. The German manufacturer's 2003 P83 engine was generally adjudged to be the most powerful in the Formula, with 920bhp. It generated this at a whopping 19,200rpm, or a fearful 320 revolutions per second.

While I was reading that I was thinking to myself, "Jesus Elvis Munroe, that's fricken amazing". I sat there trying to comprehend how fast the components inside that engine were turning. The pressure, the mayhem, the requirements of the oil. The stresses involved in stopping the piston at the top and the bottom of every stroke is unimaginable. Even the effects of the air moving around inside the crank case are beyond imagination. The next sentence kind of seemed redundant:

Such figures boggle the imagination.