So he's not a carnival anymore 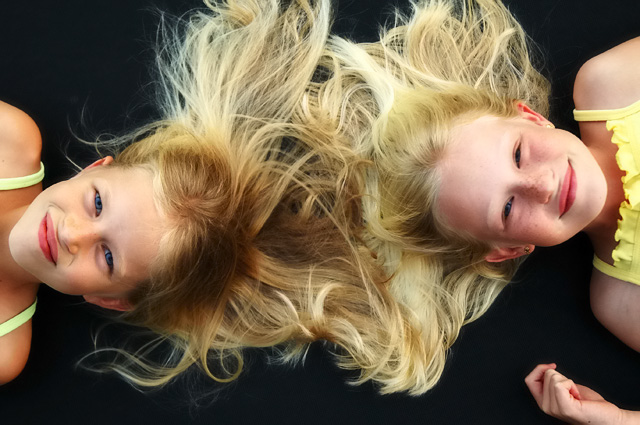 At the dinner table tonight, Gabba was telling me one of our spoke friends has lost a bunch of weight. I asked how, and she told me that he's stopped eating meat. Alice added her bit to the conversation by telling us that he's not a carnival anymore. I tried to picture Dom being a carnival, but decided it was a bad mental image, even with his sleek new look.

Earlier in the afternoon I had noticed Sarah walking around with one of the old school fruit stickers stuck to her back. I didn't say anything, but sniggered to myself that she had it there and didn't know about it. Later, again at the dinner table, Gabba asked my if I'd noticed Sarah had the apple sticker stuck on her. I said "yeah, how it get there". Gabba said she had stuck it there. I asked why, and she replied "because I could".

Now you can't do that with the new fangled fruit tattooing huh?

If for nothing else, it's worth having Gabba's freakin' kids hanging around just because they are good for a laugh.

I've been trying to learn Ruby for the last couple of weeks. It's been taking all my spare time and spare brain cycles. Which means no time to write here and no time take photo's. Phase one, or version 1.0 of my new project is almost coming to an end. It should be fitted to the car this weekend.