The Technology Gods take a giant dump on me 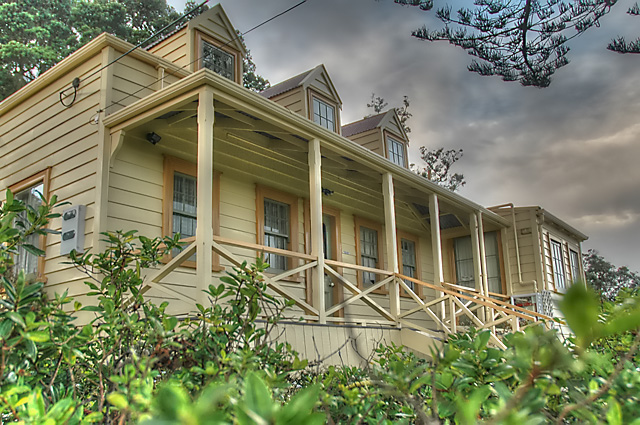 On Monday after an Eureka Moment in the shower, I finally got my DIY Vehicle Tracking System running. It was perfectly tracking me (albeit only in the office) with the GPS, displaying my location on the LCD and firing up the GPRS modem (my cell phone in other words) and transmitting location data back to the web site. I even got the Google Maps bit working.

I was pretty darn pleased with myself. Not only had I assembled a pile of electronics, I'd also written some pretty sexy code, in a new language (Ruby), that actually worked. Not so bad for a non-programmer.

And then yesterday while upgrading to Ubuntu Dapper, I accidentally jiggled the wires at a critical moment and the PC shutdown - right in the middle of an apt-get dist-upgrade. Bugger me.

Now the PC won't boot. It won't even load the kernel. I have to load the OS again from scratch. I'm starting again from where I was 4 months ago. Thankfully I have a backup of all the code I've written. But I'll need to rebuild drivers and configure everything back to how I had it. Dammitalltohell.

Then while I was sulking about that, I decided to go cheer myself up by taking some photos. Only the damn car started making very bad "rattle of death" type noises. Ugly expensive bowel type noises. That was even more depressing. I couldn't think what I'd done to piss off the technology gods so much in one day. Luckily the car turned out to be only a water pump, and only $255 to repair. Which at todays prices is about the equivalent of half a tank of gas.

Tonights photo is Vaughan Homestead at Long Bay. I went out after work on an HDR gathering mission. Given HDR is all you see on Flickr Interestingness at the moment, I thought I'd join in. Mike, you take better photos than me, lets see an HDR from you!