It's still not worth taking the bus 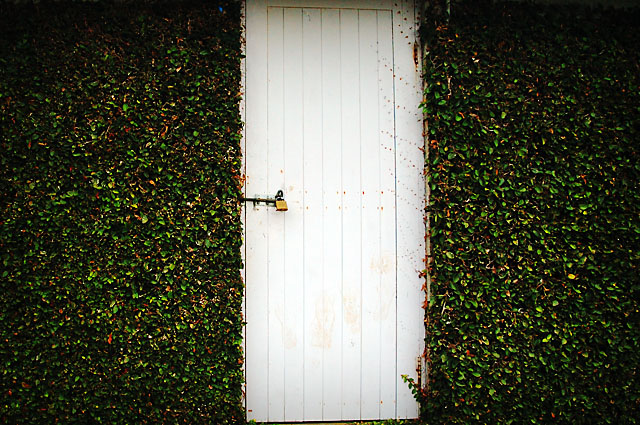 Rather depressingly the price of petrol has not receeded yet. And with everyone saying that it'll be 2 dollars a litre before christmas, I'm even considering walking to work or God forbid, trying to live with only one car.

Gabba suggested the giblets could take the bus to school and home again. But I've figured it out and it'll cost 50% more what it's currently costing us to take them in the car. Our kids have only got small arses. You could fit them both in a single seat. Yet it costs $30 to get them both to school and home again for a week on the bus. They can have all the room they like in the car, with the stereo on to what ever they like, the air con on and the windows open (to be really extravagant) and it costs only $21 a week in the car. And thats even counting the fact the car has to make twice as many trips as the bus.

I present this photo a little self consciously as I have incredibly (unbelievably) made the finals of the 2006 Photobloggies. I have no idea why given the photography of the other people on the list. Thanks to those people that nominated the site! Right, I'm off for a celebratory beer.

I don't know why there is a door in this hedge, much less what was on the other side.