Flowers. The last refuge of the photoblogger that has nothing 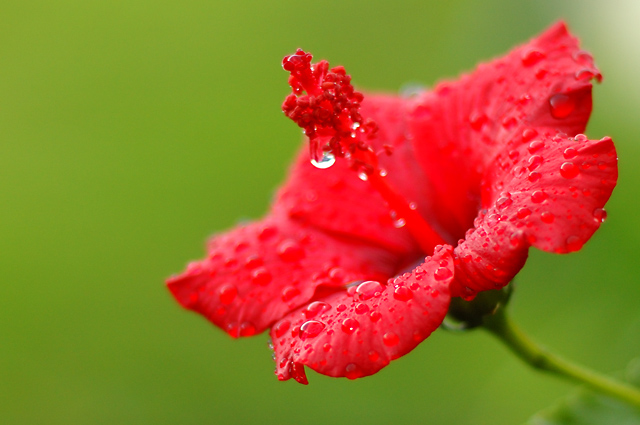 It's been raining here for a week. Looks like rain for another week yet. Not only that it's cold too. It's oddly still though. Hardly a breath of wind.

I've spent the last 4 days processing the crappiest photo's trying to turn sow's ears into Flickr Interestingness and it just aint working. So in desperation, I capitulated and went out hunting a wet flower.

In other news, due to some bad coding, I've managed to prove why Googlebot doesn't like spidering dynamic websites. It's so far spidered my browse page back to January 1973 and as far forward as May 2039. I think I had better do something about that so that I don't fill up Google's computers while it tries to spider my photoblog back to before Jesus was taking photo's with a Kodak Pinhole camera.