We have a new neighbor. He owns a Harley. Dammit! 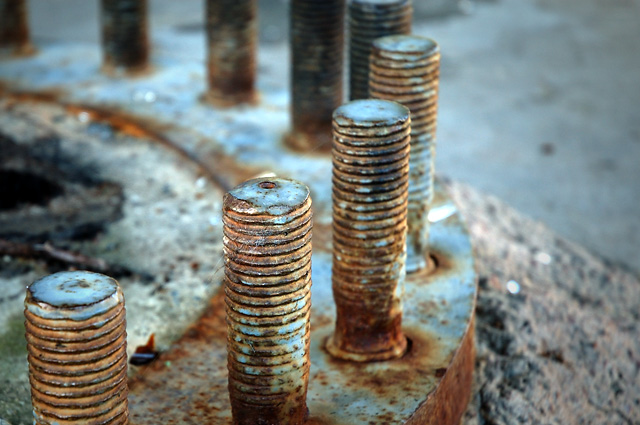 The houses over our back fence are all on a road that, shall we say, is of a much lower socio-economic status than the rest of the neighborhood. There is regular noisy parties down there. Lots of squealing tires in the middle of the night. And of course the odd "domestic disturbance".

A couple of months ago we got a new neighbor right over our back fence. Unfortunately he owns a Harley. Every morning for the last few months he's started the damn thing about 30 minutes before our alarm goes off. Week days that means he's started it at 6:15am. Weekends he starts the damn thing at 6:45am.

Because it's a Harley, it has to idle for at least 5 minutes before the engine is warm enough to stand being revved. Then because it's a Harley, it has to be revved for about a minute just to make sure the engine won't stall when he tries to ride the damned POS. Then after it's had a bit of a workout, he gets on the thing and farts his way up the road. Of course he has to stop at the end of the road at the give way and then accelerate noisily away in the normal obnoxious Harley way.

I guess we're going to have to move.

These are the bolts that used to hold down a large traversing gun in a gun turret on what is now J F Kennedy Park, North Shore City. You can see the gun emplacements in this Google Map. They are the round things in the middle. And no, I don't know why it's called the J F Kennedy Park. I doubt he ever visited it. The guns were installed to keep out the Russians and then the Japanese. As far as I'm aware they were never used to keep out JFK.