Time for an update, if you've been following along 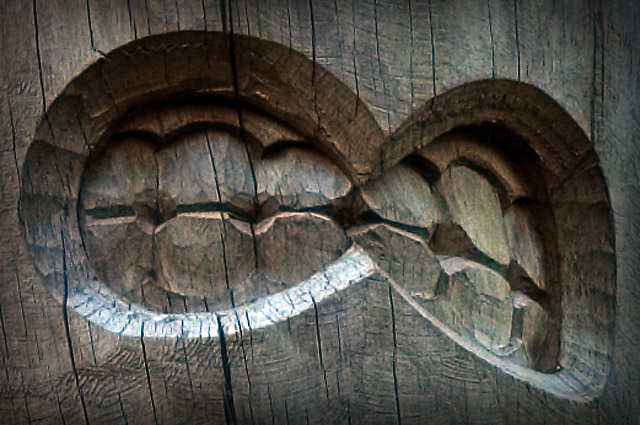 Firstly, if you're here because of the print version of The Aucklander, sorry, it's just us and our photo's. Nothing much more exciting than that. Leave a comment if you like though. I'd be interested in seeing how many people bothered to go from print to the web to find out the whole story.

Otherwise, back to today. I thought a small update on some of the things I've written about over the last 18 months might be useful. Just in case you were wondering what ever happened...

The forecast was wrong and it didn't rain until Wednesday at all. In fact today and most of yesterday were fine, sunny and warm.

I've decided to give the Gillette M3Power razor the flick. It's just not significantly better than the non-powered way of shaving.

I haven't decided on which camera bag to buy. Although I have decided I definately need one.

Despite my lesson on completely losing the site for one day, my backup regime has already slipped to backing everything up completely only once a week. It's just too painful a job to do more often.

Oh yeah, this worked out quite well!

We've canceled our NZ Herald subscription (somewhat ironically on the same day another APN publication writes about the website). I'm going to give the online version a go instead. I still haven't figured out what I'm going to do while I eat my cornflakes though.

Sarah managed to blog about 4 times and then completely lost interest. So much for the "breeding my own bloggers for links" idea. Her blog got lost when the disk crashed and she hasn't bothered asking for it back.

Mint got the shove too. It just wasn't anywhere near a good enough analytics tool for me.

My Technorati rank has improved markedly. In fact there are now tens of millions of blogs behind me. Unfortuantely I still have slightly over 212,000 blogs to beat before I become number 1.

I still haven't tried the airzooka to see if it's capable of delivering a fart over long distances. It's still on my todo list.

Way more people are now humping my leg (thanks!), I changed to Flixonase as I said I would (it did nothing for anyone's boobs though) and Robin's house is still not finished.

Sarah stopped learning the guitar and 12 months later I still don't have a macro lens.

And finally, I'm not regretting at all writing about Jennifer Aniston's arse. I still laugh when I see the couple of hundred people a month landing on that page and seeing a photo of a bearded guy instead.

There is a cool walkway around the top of the cliffs at J F Kennedy park. Oddly, there is a post on the fence with a set of teeth carved into it. It almost looks like a half finished Maori carving. And I had nothing better to post tonight. so there it is.