What the hell to say to my workmates? 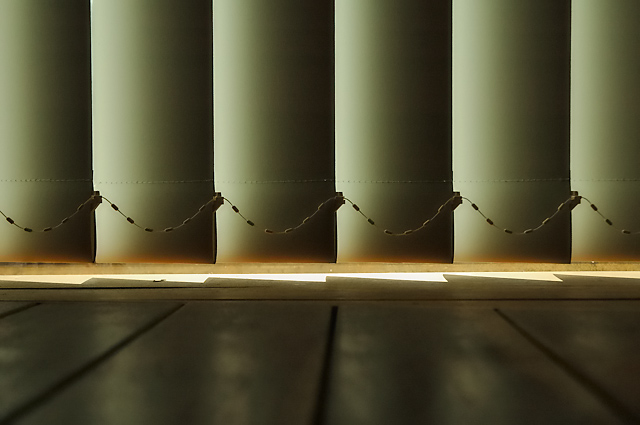 I'm not sure if this is only a problem that afflicts me or if most people also dread this. Perhaps it's a computer geek thing.

I hate it when I'm out of the office, say walking back from getting my lunch, when I pass by one of my co-workers on the sidewalk. I feel the social pressure to say something to them, but have no idea what. Even though we are happy to walk around the office freely without acknowledging each other constantly, as soon as we get out on the sidewalk it's a whole different story, it has to be done.

I never know what to say to them. I can't say hello as only 2 minutes ago we were in the same office together. A greeting seems unnecessary. Besides which we did the whole "Good Morning" thing already.

I haven't yet thought up a witty comment to make in that "meet on the street" situation. The problem with the witty comment gambit is that you need bloody hundreds of the things as you can't say the same one over and over. Actually you can if you are old and no longer give a crap about what people think about you, but I'm a ways away from that yet.

Normally I just settle for the grunt. Generally you can't go wrong with a grunt. It could mean almost anything. The problem comes though when the other person actually says something, and suddenly I have to reply. Which is especially hard when all I've thought about and practiced to this point is "the grunt".

Even worse is if the person says something to me just as a truck is driving by and I didn't hear what they said. Then I'm thrown into the whole "will the grunt be acceptable or not" quandary. God, the pressure.

I've tried that whole ignore them thing too. But that didn't go down too well.

So, do you have witty comments to make to your workmates when you see them out of the work environment during the day? What is acceptable protocol here?

This is the view under someone's desk at the office. Yes I had a valid reason for being there.