Possible side effects may include... 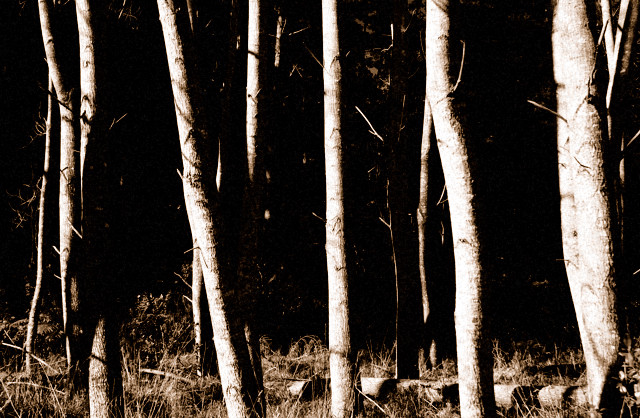 Gosh darn it I've had a miserable 2 weeks. Firstly I hurt my ankle which precluded any missions of a photographic nature. And then last week I got sick which precluded any missions of a "playing games" type nature. I felt so bad in fact that for a whole week I didn't actually know where my camera was and I didn't drive my car for an entire 7 days. Let me tell you that either of those things means it was serious. Both of them together means there was quite some concern I may never come back from the edge.

Let me tell you about the drugs. I quote from the useful information leaflet enclosed with said drugs:

Headache is a possible side effect. They may be moderate to severe.

That's ok because my Doc gave me other drugs to combat them.

You may also experience dizzyness or fainting effects.

That's ok too I guess. I already feel like shit. And I'm laying down, so it's not as though I have far to fall.

Another possible side effect is reduced control of your bowel movement.

Now wait just a gosh darned moment there. You mean to tell me that I'm already feeling like crap, you're going to give me a headache, make me feel dizzy and while all that's going on, I may poop when I don't want to?

Between you and me, I think I'm going to be taking the half dose option and hang out near the bathroom.

Then to make matters worse, if they could get worse, just yesterday when I was starting to feel a little ok, I tripped on one of the kids shoes and re-twisted my ankle. Gabba reckoned it was my fault. I could have pooped right then, no problem at all!

It's a throw away photo I took a couple of weeks ago. It's the lower part of this photo. I downloaded Nikon NX this afternoon to see if it's any good or could replace Potatoshop for my post processing. After spending an hour or 2 fiddling with this photo playing with NX I decided to publish it even though it's crap so that I could get back on the posting horse so to speak.

Besides, I was worried that some of you may start hunting me down because I'd disappeared off the face of the earth for 2 weeks. Thanks for your concern, I'm ok now!
Post Meta