What do Camels and John Tamihere have in common? 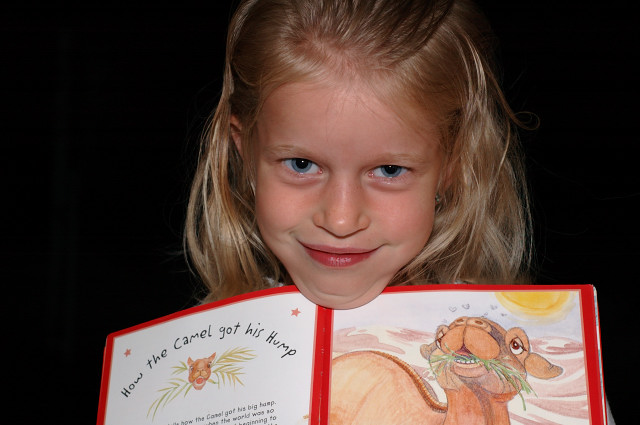 I haven't heard the words "front bum" used in a real sentence for a very long time. Probably since I was 10 or 11 years old. In fact I can almost remember exactly the time and place. It was at 9 Debron Ave in Meadowbank, in the living room, on the side of the room closest to the front door, in front of the brown couch, with Lawrence (my brother), the evil spawn of the evil bitch my idiot father was sleeping with, and the neighbor's kids Deborah Holmes and her older brother who I can't remember now, but last name was probably Holmes too, before lunch, I'm presuming on a Saturday. We were playing Strip Poker, which is kind of odd, because I really still don't know exactly how to play poker, so I can't have known much more back then. Perhaps it was just a tricky ploy to get Debbie out of her clothes. I remember the words "Front Bum" being used quite a few times that day all to good effect, but we were all kids. So it's oddly curious to hear it get repeated over and over on Morning Report on Radio New Zealand by various people, and then on TV tonight on Campbell Live.

I wonder what it's like to really cock up big time publicly. I wonder what John Tamihere is going through right now. I've made some big mistakes in my various jobs over the years, but I'm guessing the public knowing about them makes life excrutiating for a much longer period of time.

The answer to the question? They both have toes ;-)