Fly at Half Mast or Half Staff? 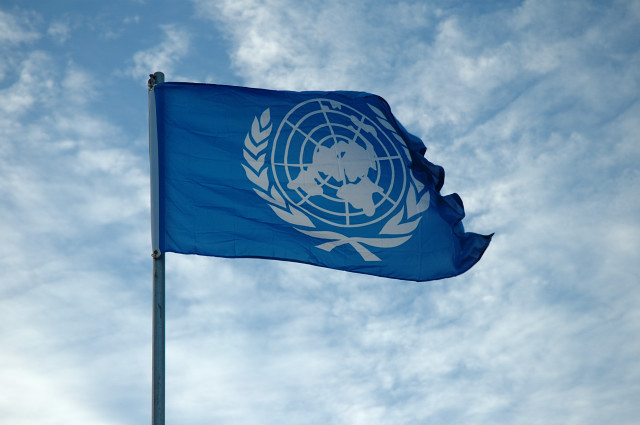 I'm flying the United Nations Flag at the moment thanks to a very generous benefactor. I couldn't decide if it should be flown at half mast (staff) for the Pope's death because it's not the national flag and I'm not even remotely Catholic or religious. But then I also didn't google flag etiquette to see what to do in these circumstances, so it's at the top of the flag pole (mast or staff).

I wonder what I do now when the opportunity to say "Is the Pope religious" arises? Is he still religious even though he is dead? Perhaps thats only a question a non-catholic could/would ask. Apologies to the good folk at St Johns School in case you are still reading. No disrepect intended. I did consider the flag thing in this time of sorrow, so that should count as something in my favor.

Today while reading www.earthbounddog.com, I wondered how you would make a map of the stars so that I could be sent home if abducted by aliens. Making a map of Earth (or Browns Bay) is easy because it's on 2 dimensional. But space is 3 dimensional (or 4 or 5 depending on who you read) which means it looks different from which ever direction you look at it, so maps would be bloody difficult to design. I'm sure smarter people than me have that solved, but it's still causing me to ponder.